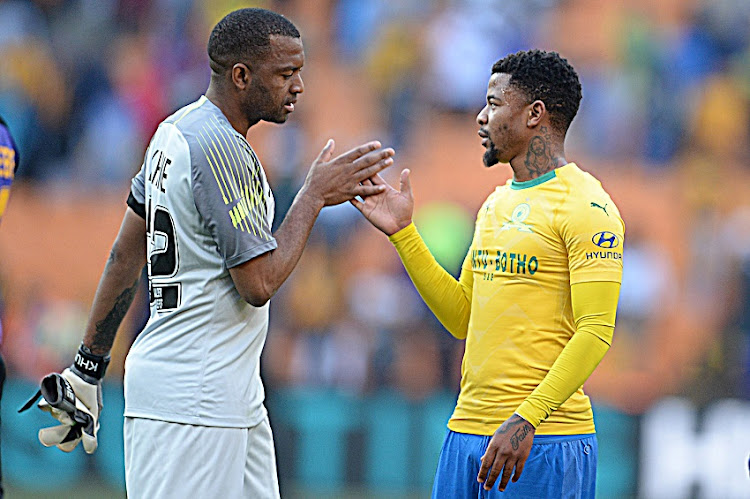 Lebese joined the Switchbacks in a surprise move in December after ending his unsuccessful spell with Mamelodi Sundowns and Moloto‚ who plays for Colorado-based FC Tulsa‚ believes he has the qualities to be successful in the US.

The USL Championship is a second-tier league in America under Major League Soccer (the MLS).

“I think he will do well‚ he started the first game before the league campaign was suspended and he played for the entire 90 minutes in that match‚” Moloto told TimesLIVE from Colorado.

In what turned out to be his first and only game for the Switchbacks before the season was halted due to the coronavirus outbreak‚ Lebese played on the left side of the midfield as they won 2-1 over Oklahoma City Energy.

Moloto‚ who is a South African Under-17 international‚ added that he has not met or spoken with Lebese but said they will definitely catch up after the lockdown.

“I haven’t met or spoken to him since he arrived over here. We were supposed to play against each other around March or early April and I was obviously going to have a chat with him there.

“We follow each other on social media and it appears that he is enjoying himself in the cold Colorado weather. It is a beautiful state and I am sure that he is going to have lots of fun there.

“I have been here in US for more than 10 years now and I have acclimatised. Fortunately for him he has a South African coach in Alan Koch at the club which is good. It will make things a little bit easier for him to adjust to the culture and to settle down.”

Koch‚ who was born in Durban‚ has been on the coaching scene in the US and Canada for a number of years and joined the Switchbacks from MLS side Cincinnati FC in October.