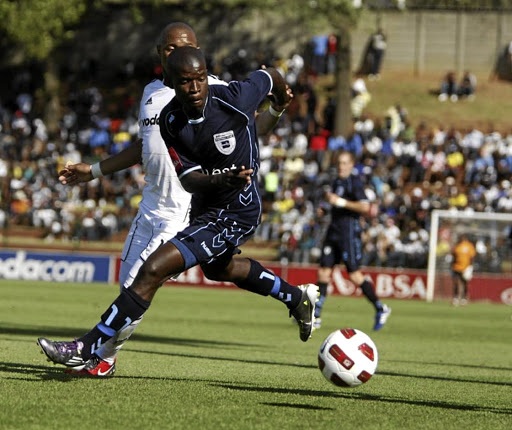 There are a number of former top stars who are without teams. Gomolemo Motshwane looks at a list of clubless players who could easily form a starting XI in the PSL.

The shot-stopper has been without a club since he was axed by Chippa United earlier this year.

The experienced defender was part of the Free State Stars side that was relegated earlier this year.

Since leaving Kaizer Chiefs for BK Häcken in Sweden in 2015, life has not been the same for Mashamaite. He was training with ABC Motsepe League side Baberwa at some point.

The experienced defender has been without a club since leaving Ajax Cape Town earlier this year.

A number of players across South Africa will become free agents when their contracts expire on June 30‚ while others are already without a club and ...
Sport
3 years ago

Much was expected when Mirwa joined Kaizer Chiefs from Buya Msuthu in the ABC Motsepe League, but he barely broke into the first team. He left Chiefs earlier this year.

Lebese has been unable to find a club since parting ways with Sundowns. The winger recently poured his heart out about his struggles to find a team.

The former Orlando Pirates winger has been an outcast for the last few years. He has been training by himself since last year. His last club was Wits.

The former Bafana Bafana and Kaizer Chiefs star finally realised his dream of playing abroad, but his stay at Erzurumspor in Turkey was short-lived. He has said he's not retiring yet.

After returning from his drugs ban, Ntshumayelo has found it tough finding a club. He has trained with Bidvest Wits, Baroka and JDR Stars. His search for a team continues.

The former Kaizer Chiefs attacker has been without a club since leaving the Glamour Boys this year. He has been training alone while he looks for a new home.

The Chiefs development star was touted as the next big thing, but things went downhill since gaining promotion to the first team. He was last loaned out to Baroka, but failed to make impression.

PSL relegation - who will stay and who will go?

Outright relegation and the Premier Soccer League/National First Division playoffs loom for five PSL clubs whose status in the top-flight of South ...
Sport
3 years ago

Maritzburg United have offered financial incentives to their players should the club pull off what seems close to a mission impossible surviving ...
Sport
3 years ago