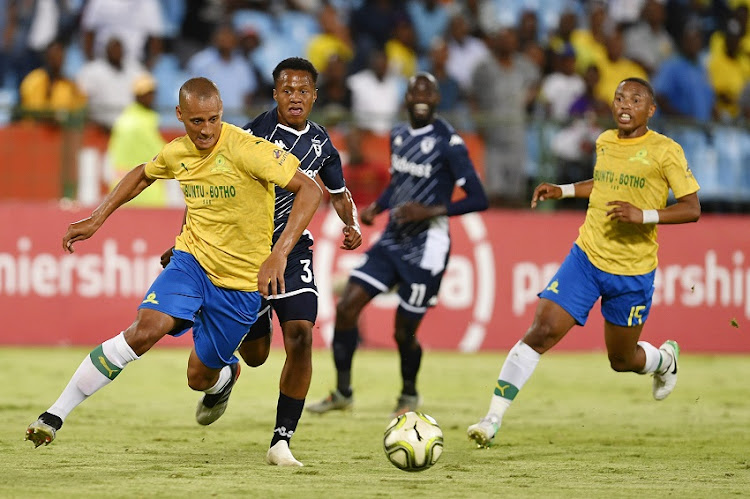 South Africa will again have two spots in each of the annual African club competitions next season after the exploits of Bidvest Wits and Mamelodi Sundowns this campaign‚ according to the Confederation of African Football (Caf).

Sundowns reached the quarterfinals of the Caf Champions League before bowing out to Egypt’s Al Ahly earlier this month while Wits competed in the group phase of the Caf Confederation Cup for the first time.

Sundowns contributed three points and Wits 0.5 points to the five-year coefficient‚ where the country’s achievements in the two competitions over the five-year period are awarded points‚ given a weighting and then averaged out.

South Africa have 68.5 points‚ almost exclusively contributed by Sundowns‚ and are sixth on the Caf’s ranking of performance in continental club competition.

The top 12 countries on the rankings are eligible to enter two teams each for the 2020-21 Champions League and Confederation Cup‚ which are slated to start in August. All other countries can have only one entrant.

The top two finishers in the 2019-20 Premier Soccer League season will go to the Champions League with the third-placed finisher to the Confederation Cup‚ along with the Nedbank Cup winner.

The five countries above South Africa in the ranking are‚ in order‚ Morocco‚ Egypt‚ Tunisia‚ DR Congo and Algeria.

Libya is the only change in the top 12‚ coming into take the place of Tanzania.