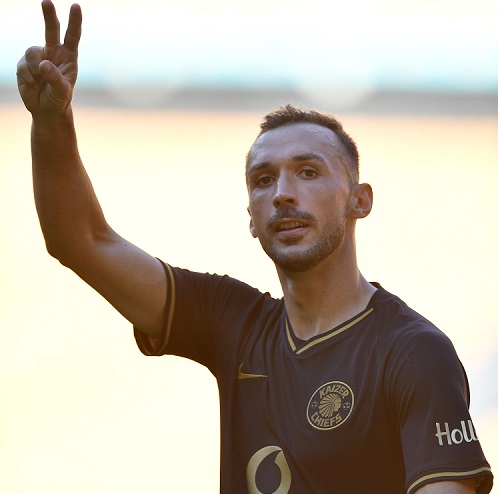 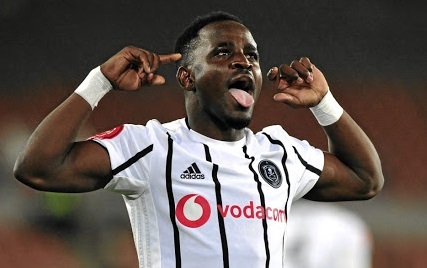 It will be a battle of form strikers when Orlando Pirates and Kaizer Chiefs renew their rivalry on Saturday at FNB Stadium.

Gabadinho Mhango and Samir Nurkovic go head-to-head for the third time this season, with the Absa Premiership title in the balance.

But who will come out on top on Saturday?

"Mhango is a hustler, somebody who wants to make sure things happen. Also, his work rate is out of this world.

"If you got a player who can run, defend and also get into an area where he scores goals, then you've got a complete striker. He doesn't depend on crosses or being fed, he takes responsibility."

Ernst Middendorp has admitted that Kaizer Chiefs’ already huge Absa Premiership Soweto derby against Orlando Pirates on Saturday has been ramped up ...
Sport
1 year ago

The conditions at Makhulong Stadium‚ where the pitch is already a challenge‚ and which was then also drenched in a torrential downpour were an ...
Sport
1 year ago

Most of Nurkovic's goals, on the other hand, have come from crosses from his teammates as he's proven lethal aerially.

"With the style Chiefs are playing at the moment, which relies heavily on set-plays, it is his strength. You have to play to his strength.

"He is an all-round player and he is very good on his feet too.

"One of Pirates' weaknesses is to defend set-plays and Chiefs have to use that to their advantage.

"That's where Nurkovic is good," added the ex-striker.