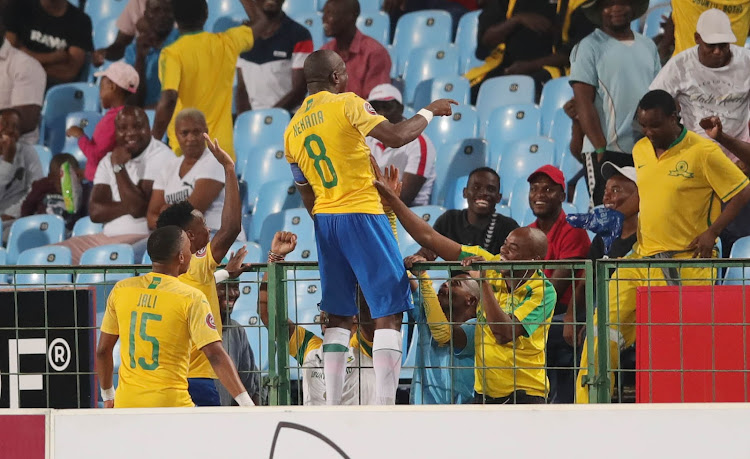 Mamelodi Sundowns have narrowed the gap on Kaizer Chiefs to four points following their hard fought 2-1 Absa Premiership win over a spirited Bloemfontein Celtic at Loftus on Wednesday.

This win, that was secured through a goal in each half by midfielders Sibusiso Vilakazi and captain Hlompho Kekana, could set in motion an intriguing title run-in over the coming weeks.

Celtic’s equalising goal was scored by their inspirational captain Ndumiso Mabena after a mix-up by the Sundowns' defence as they failed to deal with the speed of the visitors who attacked mostly through counter attacks.

During the game, Sundowns players Gaston Sirion, Kekana and Vilakazi got yellow cards for time wasting and they will miss the clash against Vaal University of Technology at the weekend in the Nedbank Cup second round.

Other Sundowns players who were cautioned were Lebusa and Themba Zwane. 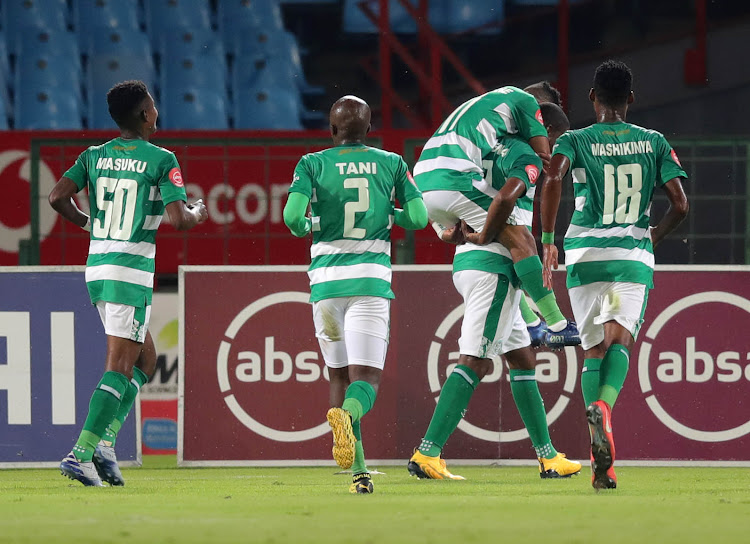 Attention this weekend shifts to the Cup with Sundowns hosting minnows Vaal University of Technology, Celtic taking on Maritzburg United while Chiefs take on Highlands Park in Tembisa.

The title race between Sundowns and Chiefs will be back on the national agenda at the end of the month when the Amakhosi take on Orlando Pirates at FNB Stadium on February 29 with the Brazilians visiting Cape Town City the following day.

At the end of that round of league matches, Sundowns may be one point behind Chiefs if they lose in the Soweto derby in what would be a dramatic turn of events given that Amakhosi boss Ernst Middendorp’s boys were once leading by 13 points.

Sundowns opened the scoring after 15 minutes when Vilakazi pounced on a rebound from Jackson Mabogwane who tried unsuccessfully to deal with a close range shot from from Zwane.

Celtic defenders protested to referee Cedric Muvhali claiming that Vilakazi handled the ball before he put it in the net but the goal stood.

Celtic equalised on the half hour mark when Mabena slotted the ball past Denis Onyango after he received the ball from exciting winger Tebogo Potsane who benefited from a Sundowns defensive mix-up.

Sundowns got an injury scare after 48 minutes when Onyango fell awkwardly to the ground and needed medical attention after a challenge by Mzwanele Mahashe who went for an aerial ball inside the box.

Sundowns regained their lead from a well taken free kick by Kekana who gave Mabokgwane no chance from the edge of the box after 54 minutes.

For the free-kick, Muvhali penalized Mahashe for an unsporting tackle on Vilakazi in a dangerous area and Kekana struck the ball beyond the Celtic defensive wall and Mabokgwane.

Steve Komphela says the winner of this year’s Premier Soccer League title will be the team with the strongest mind and toughest resolve.
Sport
1 year ago
Next Article