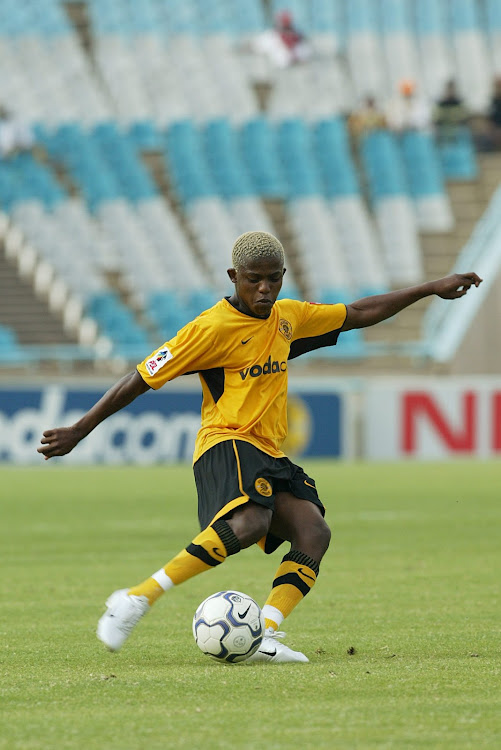 Junior Khanye has said this season’s long-time Absa Premiership leaders Kaizer Chiefs will not win the league title this season, and tipped defending champions Mamelodi Sundowns to clinch it again.

The former Chiefs star pulled no punches and gave Amakhosi no chance of winning the title this season, slamming Amakhosi coach Ernst Middendorp’s tactics as “too predictable”.

The 34-year-old Daveyton-born ex-footballer was speaking as he left the FNB stadium following Chiefs’ 2-1 Premiership defeat to Maritzburg United on Saturday, in a video that was posted on YouTube on Sunday.

“I will be straightforward to you. I don’t see Kaizer Chiefs winning the league. I will be honest to you,” the fiery Khanye told the YouTube channel IdiskiTV, for whom he is an analyst.

Kaizer Chiefs lost 2-1 to Maritzburg United on Saturday evening at the FNB stadium in the Absa Premiership. In this video, @iDiskiTV gets the thoughts of Junior Khanye, who says Kaizer Chiefs coach Ernst Middendorp is too predictable. He also believes that Itumeleng Khune should replace Daniel Akpeyi as the main goalkeeper at Chiefs. #JuniorKhanye #KaizerChiefs

“The way they are playing is not convincing. You need to combine, my brother, you need to attack in all angles,” the animated Khanye said.

“It’s going to be difficult for Middendorp to win the remaining games. He’s very predictable.”

The home defeat against Maritzburg was a setback, which was followed on Wednesday night by Sundowns closing the gap at the top to four points with a 2-1 victory against Bloemfontein Celtic at Loftus Versfeld.

Khanye pointed out that Chiefs, in their remaining 10 games, face tough matches against third-placed arch-rivals Orlando Pirates (in their next game, a sold-out Soweto derby at FNB on February 28), Bidvest Wits (twice) and Sundowns.

Mamelodi Sundowns defeated Bloemfontein Celtic 2-1 in the Absa Premiership on Wednesday Night at Loftus Stadium. In this video, @Idiskitv analyst Junior Khanye still maintains the belief that Mamelodi Sundowns will win the league and take over from log leader Kaizer Chiefs.

In another interview with IdiskiTV, at Loftus following Sundowns’ win against Celtic on Wednesday, Khanye again said he has no confidence in Chiefs winning their first league title this season since 2014-20115 under Stuart Baxter.

“Sundowns will take this league.”