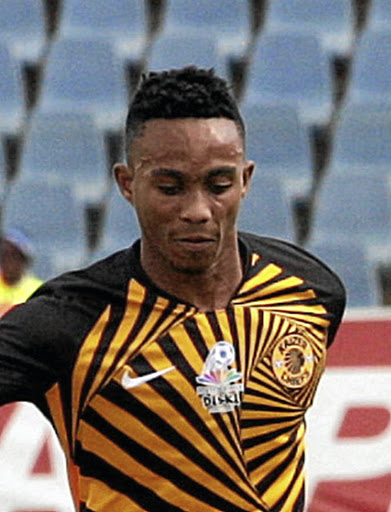 Blom, 19, has been earning a lot of plaudits since making his top-flight debut in Chiefs' 2-0 league win over Golden Arrows earlier last month.

"I always remember where I come from. It wasn't easy to get to the first team. I always tell myself that I don't want to squander this opportunity [of playing in the top-flight],'' said Blom, who skippered Amakhosi's reserves in their 1-0 defeat to rivals Orlando Pirates at Dobsonville Stadium at the weekend.

The lad from Dobsonville, Soweto, is widely admired for his versatility as he can play at right-back, at central defence and in the middle of the park as a holding midfielder. "Wherever the coach decides to play me, I am happy. But I grew up playing in the midfield,'' Blom noted when asked what his favourite position is.

The Amajita international also registered his optimism that top-of-the-table Chiefs can escape with the league title this season. Chiefs top the standings with 28 points after 11 games. Blom feels the mixture of experience and youth in the Chiefs squad is a perfect recipe for league success.

"I do believe that we can win it [the league]. Most of our players are national team players - Tower [Eric Mathoho] and Khama Billiat ... with their experience and the hunger from us as youngsters; we can combine something and win the league.''

Chiefs next face Maritzburg United at Mbombela Stadium on Sunday in the Telkom Knockout semifinals. Blom thinks winning the TKO would play a huge role in them clinching the league title.