SuperSport boost for SA at Afcon 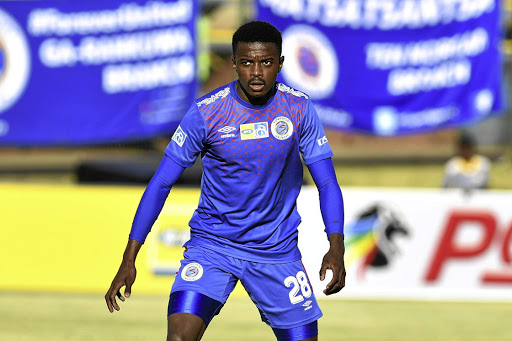 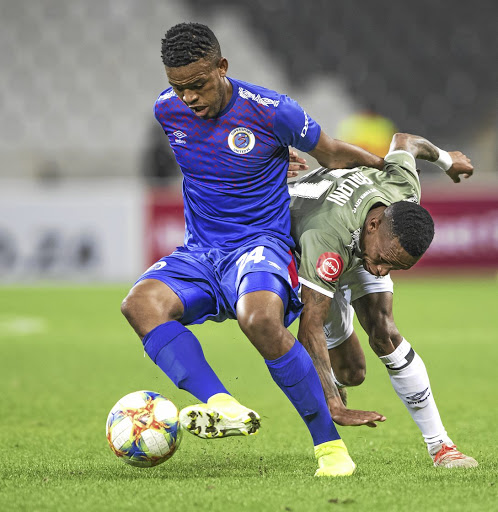 The arrival of SuperSport United midfield pair, Sipho Mbule and Teboho Mokoena, at the ongoing Under-23 Africa Cup of Nations (Afcon) in Egypt has come as a
massive boost for SA.

Having missed Saturday's goalless Group B opener against Zambia because of club commitments, Mbule and Mokoena will be available for selection in SA's second pool encounter in Cairo tomorrow (5pm) against Ivory Coast, who beat Nigeria 1-0 in their opening game.

The Matsatsantsa duo joined the team yesterday, growing the number of players in camp from 15 to 17.

SuperSport were reluctant to release them until the window of international games opens.

While admitting they missed the players who were not released by their clubs against Zambia, SA coach David Notoane was pleased to see Mbule and Mokoena join the national side.

Captain Klaasen has plenty of brains to pick at the Spartans

Tshwane Spartans captain Heinrich Klaasen will tap into the experience of senior players like Albie Morkel and AB de Villiers during the Mzansi Super ...
Sport
2 years ago

"It's my opinion that it would have been better if the tournament was played within the Fifa calendar. We missed some quality players upfront that could have turned the game into an even more exciting affair," said Notoane.

Luther Singh and Lyle Foster, who are based overseas, were expected to arrive in camp last night.

The top three finishers at the eight-nation competition will represent Africa at next year's Olympics in Tokyo, Japan.

The highly-rated centre-back thanked his club for allowing him to be part of the tournament in Egypt.

"I must be honest in stating that this has not sunk in as yet. I just cannot believe that
I played my first match
representing my nation at this level," said Johannes.