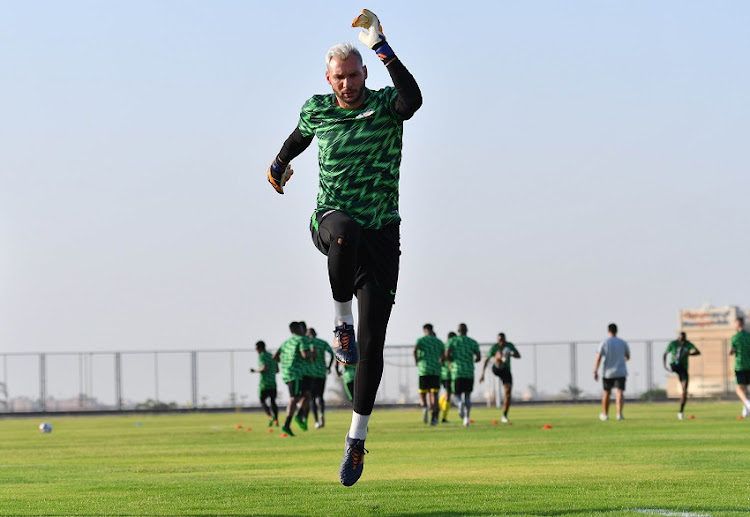 Safa have confirmed that Mamelodi Sundowns defender Thapelo Morena and Belgium-based goalkeeper Darren Keet have been ruled out of the international friendly encounter against Zambia on Saturday.

It will not be the first time the 26 year-old Morena is forced to withdraw from a national team call-up after missing out on Bafana's back-to-back clashes against Seychelles in the Africa Cup of Nations qualifiers with a thigh injury last year. 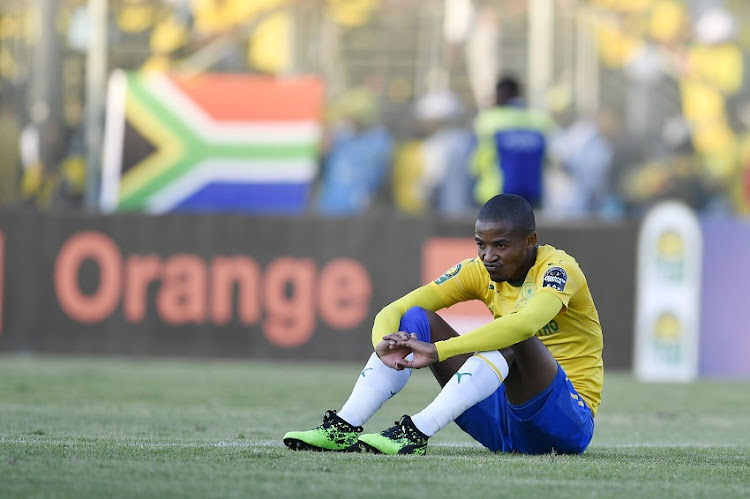 Keet is finalizing his work permit in Belgium, which requires him to stay in that country until all the paperwork is done.

Bafana’s new coach Molefi Ntseki has called up Riyaad Pieterse of Sundowns to replace Keet while Luckyboy Mokoena of Highlands Park getting his first call up to take the place of the injured Morena.

The squad assembles tonight (Sunday, 1 September 2019) in Johannesburg, and departs for Zambia on Thursday, 5 September.

This will be Ntseki’s first match in charge following the resignation of head coach Stuart Baxter after the AFCON tournament.

South Africa is using this match to prepare for the upcoming back-to-back 2021 Africa Cup of Nations qualifiers against Ghana and Sudan to be played in November.

Bafana Bafana return to South Africa the day after the match (Sunday, 8 September).