It's all systems go for focused Namibia 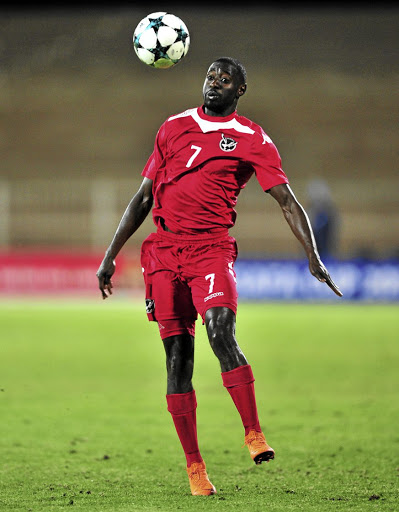 While Bafana Bafana are having travelling issues to the Afcon finals in Egypt, preparations of their neighbours and Group D opponents, Namibia, are at an advanced stage.

Bafana failed to leave the country on Monday after a booking mix-up at the OR Tambo International airport.

They were forced to return to their hotel and only departed for Dubai yesterday.

As the SA team deals with one embarrassing setback after the other, the Namibian national team feel they are ready for the Afcon.

The Brave Warriors are not only SA neighbours but also in the same Afcon group - Group D, with Ivory Coast and Morocco.

Nambia have been in camp in Dubai since last week and even won their friendly against Ghana 1-0 at the Dubai Police Stadium on Sunday.

Skipper Deon Hotto says the national team was raring to go for the tournament.

"So far, everything has been going well in the camp. The mood is up and we are just looking forward to representing the nation in Egypt," Hotto told Sowetan from their camp.

"We have been here in Dubai for about a week now and we won our friendly against Ghana which gave us some motivation."

Having been drawn in what others have dubbed the "group of death", the Bidvest Wits star is not intimidated by the challenge ahead.

"There is nothing to fear, we actually embrace such a challenge. So, it's up to us to focus and give our best," he said.

Namibia last played in the Afcon finals at 2008 Ghana.

They open their 2019 Egypt account against Morocco on June 23.