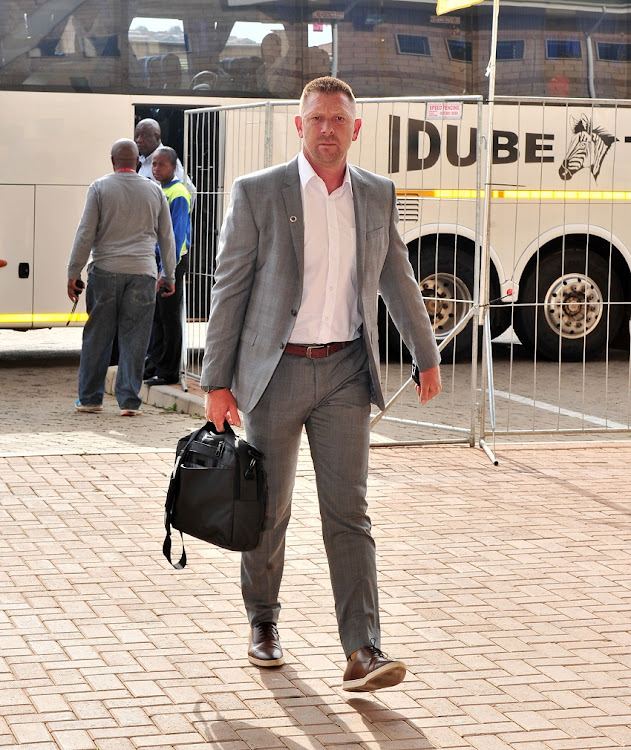 Maritzburg United have completed a new two-year contract with coach Eric Tinkler‚ the club have confirmed.

Tinkler helped save United from Premier Soccer League (PSL) relegation via the playoffs from an almost impossible position in the past 2018-19 season.

United tweeted on their official Twitter page on Wednesday afternoon: “The club is delighted to announce that coach‚ Eric Tinkler has signed a new two-year deal.”

The club is delighted to announce that coach, Eric Tinkler has signed a new two-year deal.#WeAreUnited pic.twitter.com/azWw3JP8XQ

Tinkler was announced as Maritzburg’s new coach‚ replacing Muhsin Ertugral‚ on January 29‚ and faced a huge mountain to climb turning around the KwaZulu-Natal club’s fortunes as he found them in last place‚ with just one victory from 18 matches.

In the end United managed to scrape into the second-last playoff position on the final day with a 1-1 draw away against Baroka FC‚ the Pietermaritzburg team ending on 27 points‚ level with 16th-placed Free State Stars but with a superior goal difference.

The Team of Choice won all their four matches in the playoffs against Tshakhuma Tsha Madzivhandila and Royal Eagles.