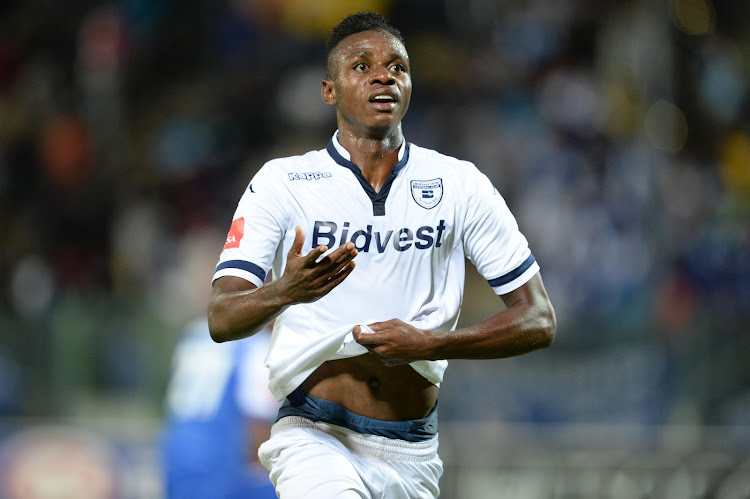 Former Bidvest Wits midfielder Papy Faty has collapsed and died during a match in Swaziland.

The 28-year-old was in the books of Malanti Chiefs and they were playing against Green Mamba at Killarney Stadium in Pigg's Peak when the incident happened.

Details are still sketchy and the club's officials were reluctant to comment on the record until members of his family have been informed.

TimesLIVE has independently verified the player's passing with two officials.

It’s understood the club is tracing his family to inform them of his death.

Faty has been in the news for some years after Wits released him because of a heart condition.

The Burundian international decided to carry on playing despite advice from the doctors for him to quit.

He went on to play for Real Kings in SA’s National First Division [NFD] and his contract was also terminated there after he apparently collapsed during a match.