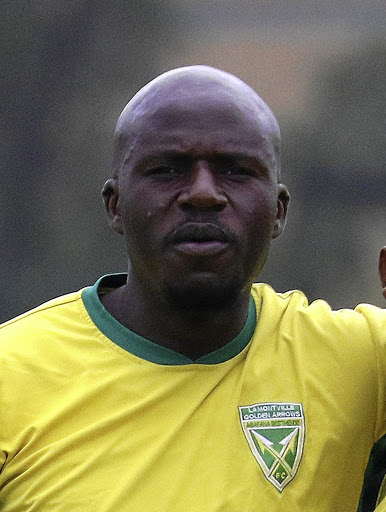 Having won the MTN8 in 2009, Golden Arrows defender Musa Bilankulu is tempted to believe No9 is their lucky number.

A decade after their historic MTN8 triumph, their only major trophy to date, Abafana Bes'thende are now eager to clinch this year's Nedbank Cup.

But before thinking about winning it, Arrows must first beat National First Division (NFD) side TS Galaxy in the semifinals at Sugar Ray Xulu Stadium on Saturday [3pm].

The winner of this encounter in Clermont, Durban, will face either Kaizer Chiefs or Chippa United in the decider at the Moses Mabhida Stadium, also in Durban, next month.

He and Siyanda Zwane are the only survivors from the class of 2009. The idea of competing in the CAF Confederation Cup after winning the Ke Yona Cup is already crossing Bilankulu's mind.

"Everyone in the team knows that if we win this cup we will get that exposure to play in the Confederation Cup.

"Our youngsters must experience playing on the continent, that would help us to compete with the likes of Mamelodi Sundowns and Orlando Pirates in future.'' 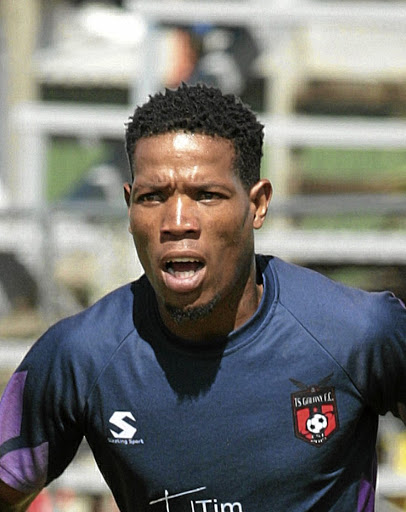 The lad from Malamulele, Limpopo, feels their current squad has similar qualities to that of 2009.

"There's no difference between the two squads. In 2009, there was a balance of experience and youth and even now it's still there, the team has promoted a lot of youngsters from the MDC team,'' the Arrows defender-cum-midfielder said.

"The Nedbank Cup is a cup of dreams. We have a strong team that can beat Arrows. They must not think it will be easy,'' said Mdlinzo, who netted the clincher in their 2-1 win over Cape Umoya in the quarterfinals late last month.