Kaizer Chiefs have yet another player ‘out for the season’ 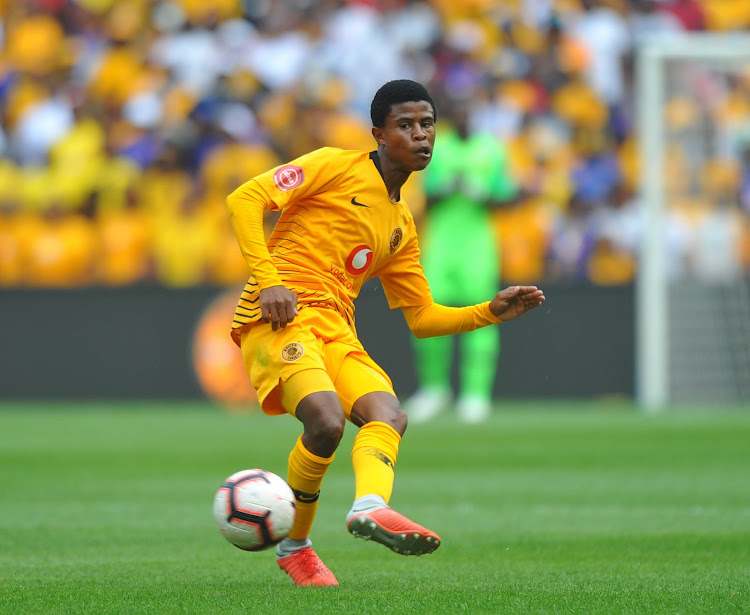 Kaizer Chiefs have announced yet another player “out for the season” – this time exciting young winger Happy Mashiane.

As Amakhosi‚ placed seventh in the Absa Premiership‚ prepare to meet 12th-positioned Black Leopards in the Limpopo team’s tough Thohoyandou stronghold on Saturday they announced that the toe injury to Mashiane is more serious than they thought.

Chiefs fans have had just a glimpse of Mashiane with just two league games‚ and two cup matches‚ since his introduction to first team action by coach Ernst Middendorp in January‚ but what they saw they liked a lot.

He excited the crowds with his skill and pace and ability to turn defenders before going off injured in Amakhosi’s extra-time Nedbank Cup last-16 victory against The Magic FC in February.

Mashiane (21) joins goalkeeper Itumeleng Khune and another exciting young forward prospect Chiefs supporters only had a glimpse of‚ SA Under-20 international Nkosingiphile Ngcobo‚ as ruled out for the six weeks remaining of the season.

Miller said midfielder Lebogang Manyama and centreback Mulomowandau Mathoho‚ two more who have been among Amahosi’s long-term injury sufferers this season‚ are progressing well in training.

“They are both training. The one thing left for the two is to get back to match fitness‚” the physio said.

Miller said of star forward Khama Billiat‚ who missed Chiefs’ 1-0 defeat against Baroka FC at FNB Stadium on Saturday: ”Khama has started training again. We will assess how he responds in training‚ before making a decision on his availability for selection on the weekend.”

Both teams in Thohoyandou will be aiming to bounce back from defeats – Chiefs against Baroka and Leopards 2-0 against Orlando Pirates at Orlando Stadium on Wednesday night.