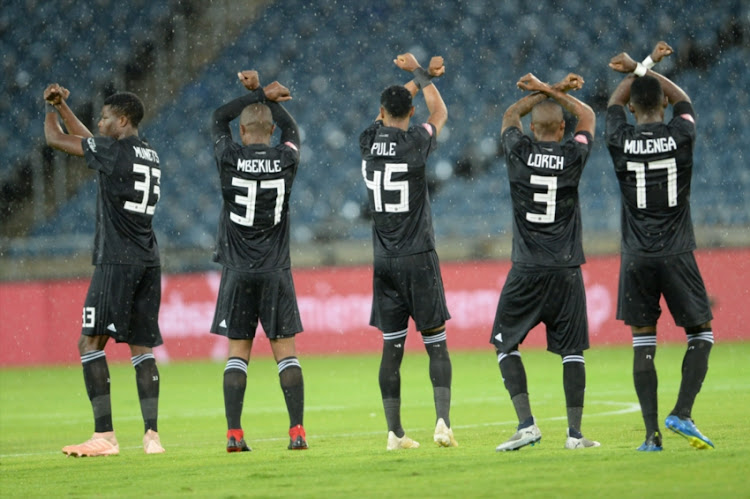 Orlando Pirates might benefit from more consistency in their lineups‚ coach Milutin Sredojevic has conceded ahead of Saturday’s Absa Premiership Soweto derby against Kaizer Chiefs at FNB Stadium (kickoff 3.30pm).

Pirates‚ on 32 points from 18 matches‚ can go to just two points behind leaders Bidvest Wits with a win against Chiefs‚ and are every bit in contention for a first league title since 2012.

Bucs are unbeaten in the 14 league matches. However‚ speculation has been that a high turnover of player personnel changes has affected their winning rhythm as Pirates have drawn four of their last six games.

Looking at their last four games‚ the Buccaneers made six changes from a 3-0 Champions League (ACL) win against Horoya to a 1-1 league draw against Baroka FC. They then made five changes from that game to their penalties Nedbank Cup defeat against Black Leopards‚ then four more changes for their 0-0 ACL draw against Esperance de Tunis.

It can be argued that the differing requirements of continental and domestic football‚ the need to rest players because of the tough schedule that arises from playing in both‚ and injuries‚ can necessitate such changes to an extent.

But Pirates’ approach contrasts notably from SA’s other team into this year’s Champions League Group stage‚ 2016 ACL winners Mamelodi Sundowns‚ who push through with almost the same starting XI game after game.

Downs coach Pitso Mosimane has commented recently that he thinks Pirates’ high turnover of player personnel is affecting their results.

“I would never speak about my dear colleague Pitso. I have the highest degree of respect for him‚” Sredojevic said.

“He has his own way of talking about opponents’ teams. Believe me‚ due to the issues inside our team we can only focus on ourselves. We can’t speak about anyone else.”

Bucs’ coach‚ though‚ did say that at the death end of the season‚ Pirates have the ambition for more consistency in their starting XI.

“Until this time it is crystal career who are your top competitive squad who at any time can give you the service you need‚” Sredojevic said.

“And‚ having in mind that we are in two competitions‚ this [selections] will go very narrow‚ with minimised changes in order to keep the group in a competitive mode‚ competitive shape and competitive mindset.”

Pirates have not lost in 11 Soweto derbies against Chiefs.