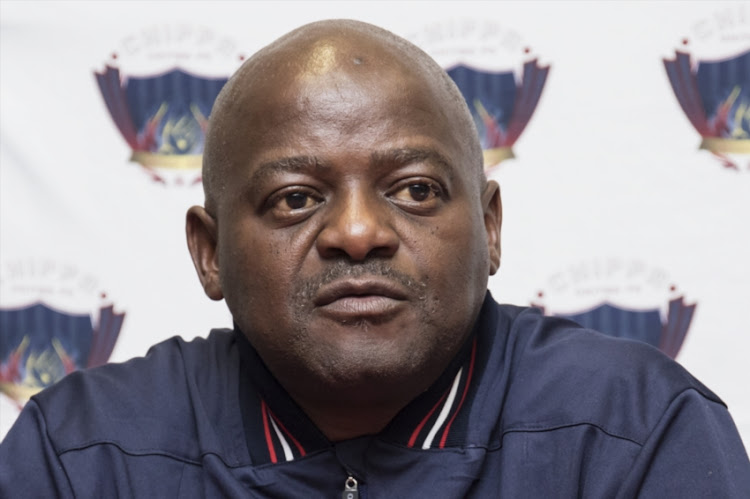 Dan Malesela has shut the book on Chippa United‚ and in the interests of finding closure does not want to even talk about his previous club any more.

The TS Galaxy coach said on Wednesday as his new National First Division (NFD) team prepared for their Nedbank Cup qualification round match against Ajax Cape Town at their Kameelrivier Stadium base‚ north-east of Pretoria on Sunday‚ that his mind is now firmly on his new job.

Malesela was fired by trigger-happy Chippa three matches into this season in August after starting the Absa Premiership with two defeats and a draw.

His successor‚ Eric Tinkler‚ began with two wins from four games‚ but has since gone five matches without a win‚ including three losses‚ as owner Siviwe “Chippa” Mpengesi’s Eastern Cape club continue to wallow in 12th place in the Absa Premiership.

Malesela was asked on Wednesday at a Nedbank Cup press conference at the PSL offices in Parktown about Tinkler’s continued struggles at Chippa.

“I’ll be honest with you‚ I promised myself that I would never ever talk about Chippa any more‚” the 1980s Orlando Pirates defensive star said.

“I’ve got reasons‚ because then I might not find closure with what happened.

“It’s quite disappointing to be fired after three matches. But I need to find closure to that. And I think I’m making good progress.

“I really want to focus on what I need to do going forward. And also being at TS Galaxy‚ to achieve what we are trying to achieve.

“I’m done with Chippa. My mind is clearing up.

“For sure there’s a little bit there [in my mind]. And obviously you will not lie and say completely‚ ‘Yes‚ I’m done‚ I’m done’.

“No‚ no. Maybe there’s a little bit. But I’m making good progress [forgetting].”

It was Malesela’s second time fired three matches into a season by United.

He was asked if his words meant he had made the decision never to return to the Chilli Boys.

“No‚ no‚ no. I don’t know. Unless they were to say there were only two clubs in the world‚ and the only one you could coach was Chippa‚ and the other one did not want me – then I would go back‚” the Galaxy coach said‚ grinning.

Galaxy‚ the club formed when former intermediary Tim Sukazi bought the franchise of Cape Town All Stars in late May‚ have had a slow start in the NFD this season and are in 12th place from two wins‚ seven draws and three defeats.

NFD team Nedbank Cup qualification round (all at 3pm) -