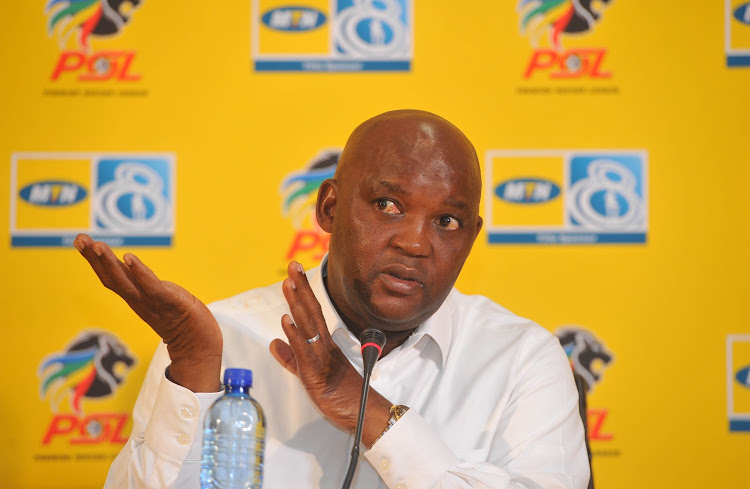 Mamelodi Sundowns coach Pitso Mosimane has called on South African coaches to form one strong body to represent their interests in the wake of an outcry that followed Dan Malesela’s dismissal at Chippa United after three league matches.

Mosimane lamented the fact that there are “too many” organisations in the country purporting to have the interests of the coaches at heart.

“We have a lot of bodies of representing coaches in South Africa and it becomes difficult to identify with one‚” admitted Mosimane. “Probably if they unite and have one body it will be good."

Mosimane cited the Netherlands as a good example that many countries‚ including South Africa‚ can learn on how to handle football coaches and all matters pertaining to their work.

“Holland is one of the smallest countries in the world but you’ll find their coaches all over the world. You’ll find Dutch coaches in China and everywhere‚” he said.

“But it starts with the kind of structures that they have at home [in Holland] where they empower themselves‚ arming each other with skills to work anywhere in the world. That’s what we must strive for in South Africa.”

Mosimane said the sooner South African coaches have a recognisable body‚ the better it will be for them to fight their battles.

With a strong structure Mosimane said it will be easier to place South African coaches anywhere on the continent and rest of the world.

“You can never tell me that Dan Malesela cannot coach a top team in Ethiopia like Saint George SC. He’s still waiting to go back to Chippa again – and how many times have we seen that movie?”

Mosimane said a strong association should focus on empowering coaches with skills.

“Let’s focus on taking Dan Malesela to Saint George. We need to sit down and talk and share ideas as coaches‚ we need to find our own philosophy.

“The Dutch coach‚ wherever he goes‚ he’ll play 3-4-3‚ whether in China or anywhere. I’m not saying that’s what we must do also‚ but we must have our own identity."

At the moment Mosimane said he cannot take an issue to Safca (the South African Football Coaches Association) because other similar bodies will be complaining that he’s not supporting them.

“I can’t go to Safca because it is still divided. Some of the guys there are the legends that I really respect and some are still good friends of mine.

“My advice to them is to form one strong body and elect one person. That’s when we can even have courses for coaches and probably find the identity of the country and develop the players properly. This is bigger than Dan ‘Dance’ Malesela’s situation.”

Highlands Park grab a valuable point against Sundowns at Loftus