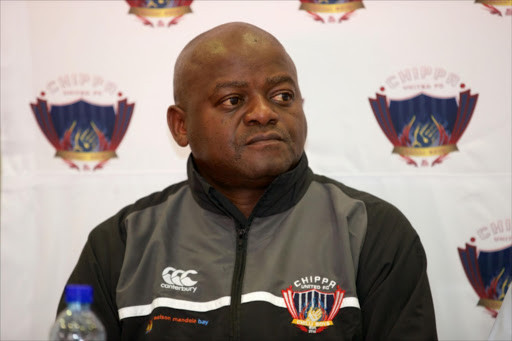 Malesela‚ who was himself fired by Absa Premiership side Chippa United last week after only three games in charge‚ has penned a two-year contract with the Rockets and his first match will be against Ubuntu Cape Town at home on September 15.

“He comes with a wealth of experience which will go a long way in taking our club to greater heights.

"As young as we are‚ we have become aware of the kind of responsibility on our young shoulders.

"If carrying such a responsibility requires us bringing a coach of Dan Malesela’s caliber‚ this is exactly what we have done.”

TS Galaxy have found it difficult to acclimatise to life in the NFD as they are 13th on the standings with two points from their opening three matches after one loss and a draw.

They will be looking to improve their fortunes with Malesela at the helm.

“As a club we represent communities and supporters that are very passionate about the game and they want nothing short of success‚" said Sukazi.

"This was clearly illustrated to us by the full capacity crowds at Kameelrivier stadium in our first two home matches.

"Our home matches were the most attended in the league and we have no choice but to maintain that.

"When our people come out in such numbers to show their love and support for the club‚ the message becomes very clear and we do need to be told anything much further than that.

"The appointment of coach Dan is nothing but one way of us delivering our people’s dream of many years.”