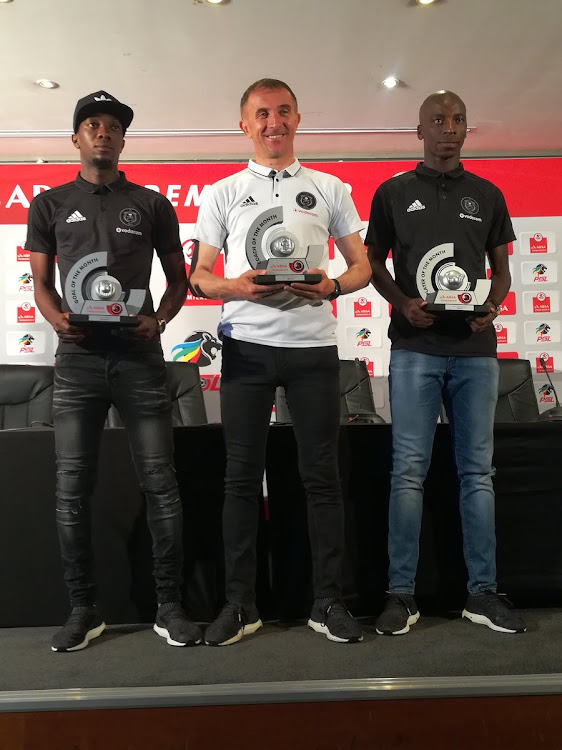 Orlando Pirates may be caught up in their bid to usurp Mamelodi Sundowns from the log summit but their clean-out of the Premier Soccer League monthly awards is a sure indicator of their progress.

Milutin Sredojevic collected his second coach of the month gong while dynamic midfielder Musa Nyatama received the player of the month award.

With Pirates on a five-match winning streak in the league‚ March was a profitable month for the rapidly-improving Buccaneers even though Cape Town City ejected them from the Nedbank Cup in the last-16 stage.

The Premier Soccer League has said that a moment of silence will be observed at all matches in honour of struggle hero Winnie Madikizela-Mandela ...
Sport
3 years ago
Next Article