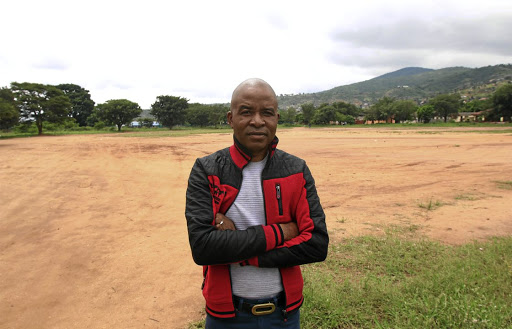 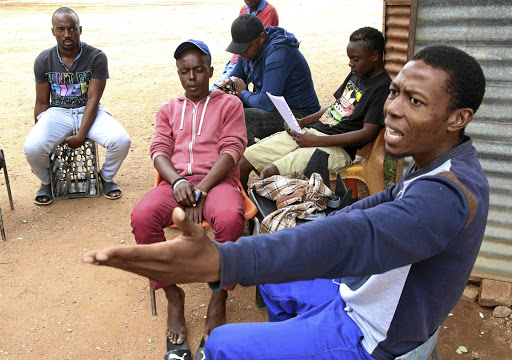 Residents of Kgapane in Modjadjiskloof, Limpopo, are rejecting a proposal for a R300-million shopping mall to be built on a soccer ground.

Some residents told Sowetan yesterday they wanted the historic sports ground, which is on a private land, to stay as it is.

But that feeling conflicts with investment plans of businessman Vincent Mabunda.

Mabunda bought the land at an auction in Midrand in 2016 for R2.5-million. He said he has faced a hostile resistance from the community when he tried to develop the land.

"I have asked the municipality to intervene and to liaise with the community members," Mabunda said.

He had envisaged that 500 temporary jobs would be created during construction of the mall and 200 permanent jobs afterwards. But local resident Shiko Modiba, 25, who is unemployed and coaches a development football team on the same field said he was opposed to the move.

"Our grandfathers played soccer here and we want this ground [piece of land] to stay a soccer field," he said.

A family has been left distraught after one of their loved ones died in a car accident.
News
3 years ago

"Whoever sold this land must come tell us where did he get the land from," he said.

The dusty field is about 3km from Kgapane Stadium.

Another resident Thabang Mohlala said developers brought people to work in their area.

"Our people will remain unemployed even if they build the mall," he said.

The 19000 square metre Keteka Shopping Mall was planned to be a home for various supermarkets, four major banks, computer and medical center, among others.

Mabunda said the municipality had offered to purchase the land but they had since stopped communicating with him.

"The businessman must present his development plan to us then will see how to go forward," Sibanda said.