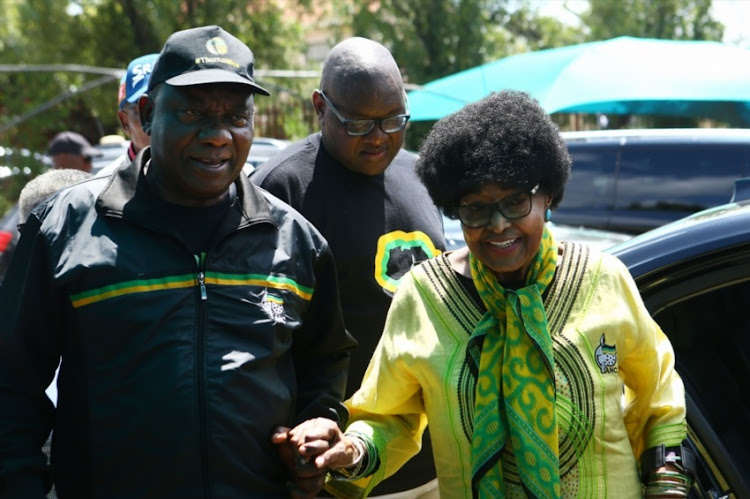 The Premier Soccer League has said that a moment of silence will be observed at all matches in honour of struggle hero Winnie Madikizela-Mandela until she is laid to rest.

The PSL said in a press statement on Tuesday morning: “As the world mourns the passing of one of the greatest revolutionaries of our time Mama Nomzamo Winnie Madikizela-Mandela‚ the football family will pay its respect to the ‘Mother of the Nation’ ahead of the domestic football fixtures.”

“The Premier Soccer League will observe a moment of silence for Mama Nomzamo Winnie Madikizela-Mandela.

“This will apply to all Absa Premiership‚ National First Division and MultiChoice Diski Shield fixtures from today until she is laid to rest.

“The League is saddened by the passing of Mama Winnie – a true pillar of the struggle and a person who sacrificed so much in the fight against apartheid and in the emancipation of the mind.