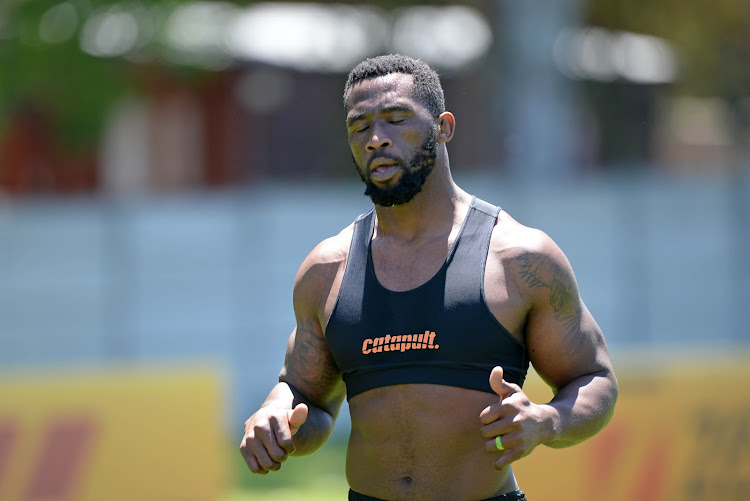 They tried to keep the Blue Bulls guessing but in the end Western Province made the decision rooted in sense by restoring Siya Kolisi to the starting team for their Currie Cup clash on Saturday.

The Springbok captain returns for the competition opener after he sat out the last few weeks with a hamstring injury. Kolisi leads a starting line-up that features seven Springboks and a Sevens player on each wing. One of them‚ Seabelo Senatla‚ is also back from injury.

Prop Ali Vermaak and loose forward Jaco Coetzee are also set to make their return from injury from the replacements bench.

Fullback Warrick Gelant and wing Angelo Davids will both make their Western Province debut‚ having already represented the Stormers.

The match will carry a sense of occasion as it may be the last against the traditional rivals at Newlands. They may of course meet further down the line in the play-offs but for now Dobson is treating it as their send-off game against their old foes.

“We cannot think of a better way to start this competition than against the Bulls at Newlands‚” said Dobson.

The Bulls will go into the game brimming with confidence after securing the Super Rugby Unlocked title last week.

They may have been unconvincing against the Pumas last week but they should be more battle hardened than their opponents who had their game against the Sharks cancelled due to Covid-19 concerns.