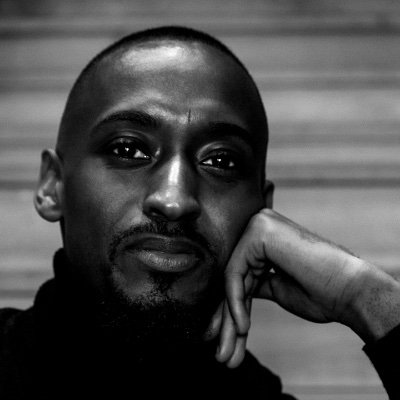 It was Thabiso Mnguni’s quiet mornings with his mother drinking coffee that led to him wanting to own his own brand.

The 27-year-old Soweto-born and Kwa Nongoma-raised businessman is the owner of Kofi Kulcha, the new kid on the block in the caffeinated market.

“I fell in love with coffee at the age of 15 when my mother bought me a jar of Nescafe. She has been the biggest influence in my love for and journey with coffee. Later on when I left KZN for University, she would buy me a jar of coffee to go back to school with whenever I’d visit home during school holidays and that tradition continued even when I started working,” he said.

He said this planted a seed to become a businessman and he started doing research on coffee in 2008.

Mnguni said the brand, which was launched in October, had shown promising growth.

“In the space of the 5 weeks that we have been operating we are already on track to break even in the next 60 days given our average daily revenue. I have been overwhelmed by the positive and keen support that I have received in the past few weeks. So far we have sold 78% of our launch stock, which is an amazing achievement for such an infant company,” he said.

He said he chose to call his brand Kofi to africanise the name.

“It’s a grammatical rendition of my most beloved beverage, coffee. The most urgent realization at concept stage was to enforce a reclamation of African identity and pride through every facet and context of the brand. The word ‘Kofi’ in itself has Ghanaian roots specifically within the Akan tribe, where male children born on a Friday are given the name,” said Mnguni.

Mnguni takes after his father, who used to recruit for the ANC in KZN during the 90’s, by being willing to take on risks. He decided to launch Kofi Kulcha during the covid-19 pandemic because he did not want to waste anymore time on his dream.

“A challenge that I faced was studying and gauging out the general consumer sentiment during such a trying time, which had so many consequences on the local and international economy,” he said.

His next goal is opening up coffee shops in all the major cities in South Africa.

Two South African students have created a solar powered generator that has launched them into the international technology arena.
News
1 year ago

Moringa sauce a stroke of business genius for Madzivhandila

While juggling her studies at the University of Limpopo, Fhumulani Madzivhandila has been quietly building a small empire that has taken over Limpopo.
Business
1 year ago
Next Article