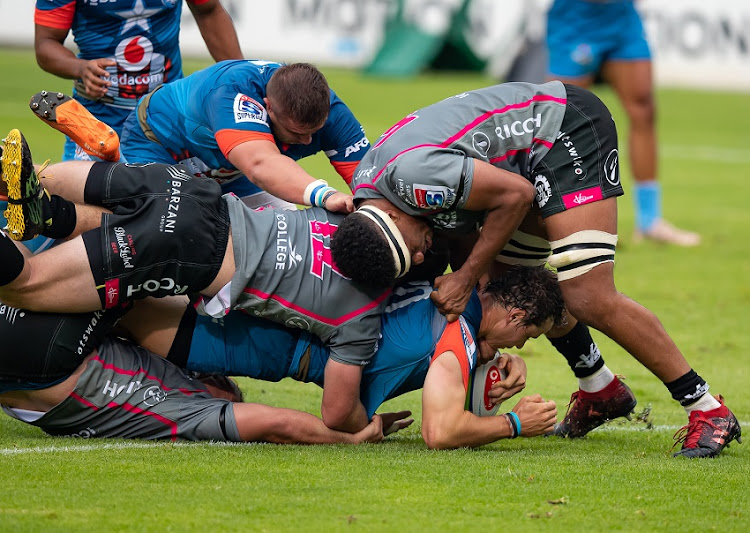 In what was a Super Rugby Unlocked coronation, albeit a quiet one, after a 10-year gap, Jake White’s Bulls played the wet conditions perfectly to crush the Pumas at Loftus Versfeld on Saturday.

While there always was a sense of emptiness about the success considering the cancellation of the Sharks/Stormers game while the altering of the tournament because of the Covid-19 restrictions led to the exit of the Australasian teams, the Bulls’ success cannot be scoffed at.

In March when Super Rugby, in its original form, was permanently paused, the Bulls were fourth in the five-team South African conference in with one win from six games. That meagre return also saw them being 12th in the 15-team log.

That they’ve rejuvenated themselves from that perilous position, where they were borderline whipping boys under Pote Human, to a stampeding herd of well coached and well drilled Bulls under White, is amazing.

Regardless of the fact that the New Zealand teams aren’t around to ask the difficult skills-based and breakdown questions, White’s restored the pride of the Bulls.

This swift transformation would have been amazing to witness in Super Rugby proper, but Super Rugby Unlocked is what South African rugby fans have had to digest over the past two and something months.

That said, the real test for the Bulls will be to sustain their momentum into the Currie Cup. In their Blue Bulls form, they’ve got a North/South Derby first up when they host Western Province.

The Pretoria franchise/union will also have every reason to want to annex the Currie Cup for the first time since 2009, even though it’s now not won in November as the final will only be played on January 23.

They’ve got a massive haul of log points that’ll take some chasing, but Super Rugby Unlocked may have also given the other teams an opportunity to plan better for them.

In terms of the game, which was a dead rubber in every aspect, large swathes of it felt like a televised training session.

With the job done for the Bulls, it was a case of going through the motions and making the necessary mistakes ahead of sterner Currie Cup clashes.

With the conditions inhibiting the free flowing style of the Bulls, they were happy to go through the phases.

At times when they punched through, the wet ball and some desperate defence from the Pumas prevented them from breaking through.

The Pumas played with much better structure in the second half and made it count with a pushover try from hooker HP van Schoor.

What let the Pumas done was their lineout, especially in the second half when they had the Bulls pinned in their own half.

The expectedly error strewn game though meandered to its eventual end with the sides unable to add to the tally; a fitting end to a tournament that needed to tick the broadcasting box more than anything else.

The Currie Cup is an older, but a far more liberated tournament where cautioned, especially in its watered down form.

With the big teams having their Springboks and with no international rugby to steal its shine, the Currie Cup will for the first time in a while, occupy pride of place in the South African rugby calendar despite its unusual placement.