Sithole to remain in charge until December 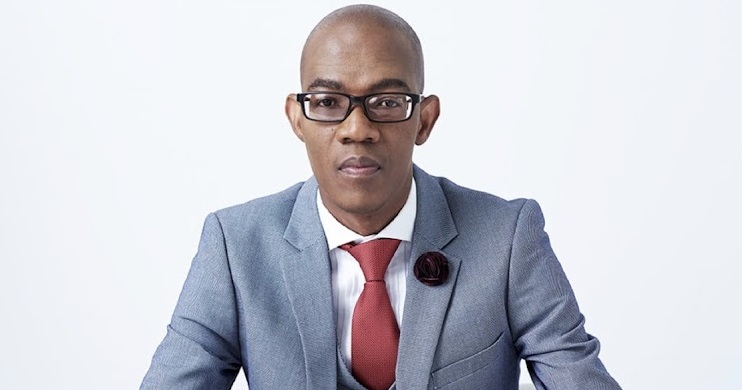 Nsikayezwe Sithole will remain as acting CEO of Boxing SA until the end of the year, BSA chairperson Luthando Jack confirmed this yesterday.

Said Jack: “We’ve decided to extend his contract while we are trying to deal with the court case of Moffat Qithi. This was done for the purpose of continuity and stability of the organisation; we asked him to be patient with us and requested that he considers staying in the office until the end of the year. He accepted.”

Jack made it clear that chopping and changing of leaders in BSA’s administration affects stability. No CEO has completed their term of office since 2001.

Qithi was sacked by BSA in 2015, but he won the case of unfair dismissal against the regulator at the CCMA in 2019.

BSA was ordered to pay him R4m. He had not been paid his R100,000 monthly salary for three years. It was also ruled that Qithi should report for duty on January 7 2020.

The then BSA board chaired by Peter Ngatane took the matter up with the labour court and nothing has happened since.

Jack said: “If the court case of Mr Qithi is concluded earlier, we will then quickly advertise the position and review Sithole’s tenure."

Sithole, from Pietermaritzburg, said: “I appreciate the trust shown by the board and its support they gave me since January until now.

"I feel the extension will allow us to implement all critical projects and programmes that will bring back boxing to its former glory. I plead with those in the sport to give us a chance. I believe it will reclaim its status.”

Ramagole must be mentally strong to defeat Chauke

Thabang “Pretty Boy” Ramagole’s upcoming SA flyweight title bout is a huge one. The recently crowned ABU champion must not be fooled by the public ...
Sport
3 months ago

Mpumelelo one to watch in the future, says Malinga

Cries from the fight fraternity for a permanent CEO for Boxing SA have been answered. Sports minister Nathi Mthethwa has appointed Golden Gloves CEO ...
Sport
3 months ago

Fans given a boxing weekend to remember