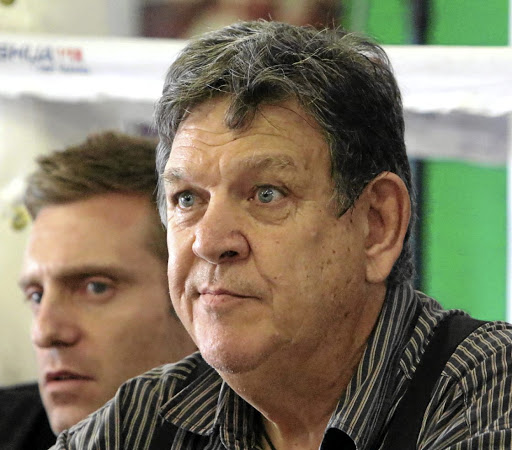 Golden Gloves has postponed its 4@War tournament which was to take place at Emperors Palace, Kempton Park, on Saturday night.

The decision was prompted by the coronavirus pandemic and the announcements made by President Cyril Ramaphosa on Sunday to combat the spread of the viral disease, these including the prohibition of the gatherings of more than 100 people in one space. Boxing tournaments attract more than 100 people - spectators and officials combined.

Jeff Ellis, tournament coordinator for Golden Gloves, said: "We are basically in the state of emergency as a country and these are hard times where we must not hold hands. But we must actually hold on  and pray for the safety of all our people.

"Yes, we had no choice but do as the president said and postpone our tournament because we must make sure everybody is safe. We must stand together."

The Two Oceans Marathon became the latest Covid-19 event casualty, with the road race called off on Sunday.
Sport
2 years ago

Sanctioning fees had already been paid to the WBA, IBF and IBO bodies which were to be involved in the tournament because boxers were to contests their titles.

Jonas Sultan from the Philippines,  who was to face Ricardo Malajika for the vacant IBO Intercontinental junior-bantamweight belt in the main bout,  arrived in the country on Sunday morning. He is staying at Emperors Palace.

Jabulani Makhense was to defend both his WBA Pan African and IBF Afriac junior-welterweight titles against Namibian Harry Simon Junior while Boyd Allen's WBA Pan African junior-middleweight strap was to be on the line against Brandon Thysse.

"We are making sure that Sultan flies back home," said Ellis, who added that "more than likely our upcoming tournament for May will be cancelled.

"Everybody must be safe."