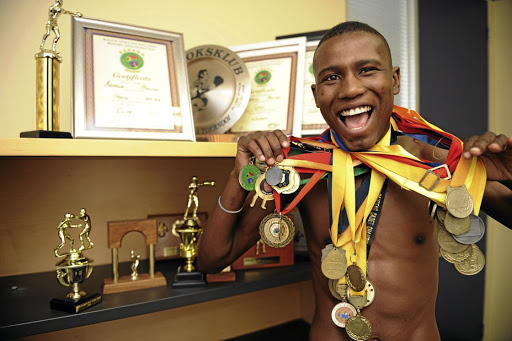 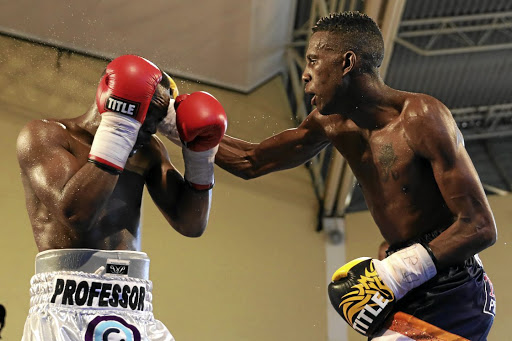 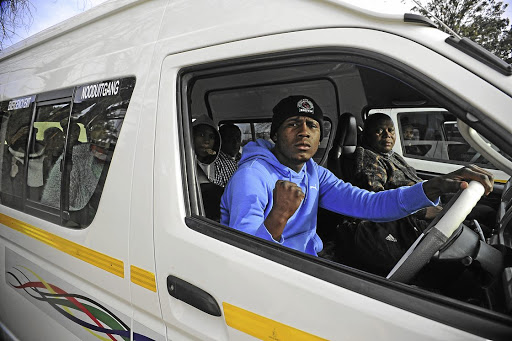 The 25-year-old stand-up boxer from Venda already reigns supreme as the SA and ABU bantamweight champion. Malindi however says he is ready to quit his taxi driver job he did out of the rank at Helen Joseph Hospital in Johannesburg.

The rank is close to Westbury where his gym Westside Boxing Academy, run by trainer Bernie Pailman, is located. But he says he's ready to give boxing a go on full-time basis.

On September 29, his national title will be on the line against Michael Dairies at Orient Theatre, East London.

He explained that he drove a taxi in between fights to continue putting food on the table.

"It's not like we are taking someone we don't know," she said. "The fact that he holds two titles means that he is good; we rate him highly."
Sport
2 years ago

"I could not be a burden to my father," said the lanky boxer.

When Sowetan first interviewed Malindi in 2017, he was expecting his first child - a daughter - who was born in September that year.

He dedicated his successes as a fighter to hard work.

"I did not stop driving the taxi completely. I occasionally drive it on weekends because it helps me to look after my daughter [Paige]. But it disturbs my training schedule, especially when I am preparing for a fight," he said.

"The purse money I get when I fight is good but will get better as I progress as a fighter."

Malindi's last fight was in May when he registered the first defence of the SA title against Cleutus Mbele at the Sandton Convention Centre.

Malindi says some of his taxi driver colleagues - especially those who read newspapers - are aware that he is a boxing champion.

"Some come to support me when I fight."

Taxi drivers are notorious for getting into fights with passengers or into road-rage incidents with fellow motorists but Malindi says that never happens with him.

He is undefeated after 17 fights. About his next opponent, Diaries, Malindi said: "He is new in the game. I intend to impress my new promoter Nomfesane Nyatela and the fans by beating him.

"I doubt if Dairies will stand the test of time because he is yet to go 12 rounds."

Malindi said he won 293 of his 300 amateur bouts before turning pro in 2013, after representing SA at regional and continental championships.

He paid tribute to his stablemates Koos Sibiya, Mfundisi Ngema, Prince Ndlovu, Sabelo Nkosi and Wassen Chellan who give him tough sparring.

"I also want to thank my trainer [Pailman] for being a father figure; assistant and pastor Peter Faver for guiding us boxers spiritually and also my fitness trainer Charit Mukondeleli." He cites Phillip Ndou and Floyd Mayweather as his boxing heroes.

Bernie Pailman is seething for missing out on winning at least one award during Boxing SA's award ceremony last month.
Sport
2 years ago
Next Article