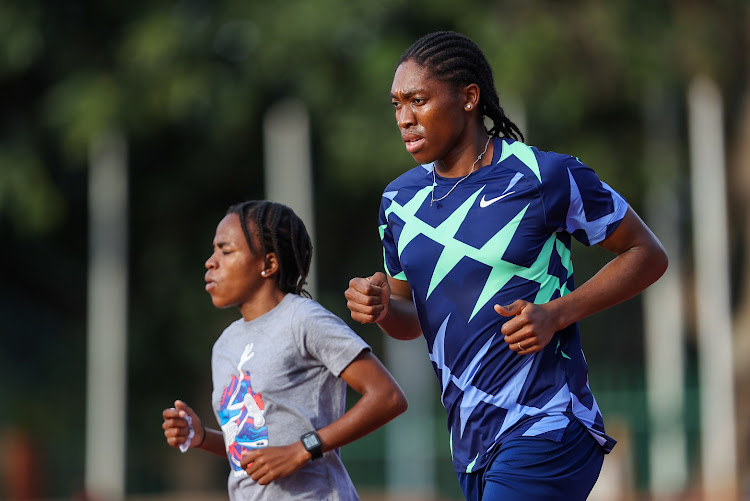 Semenya, 30, told ASA that she is no longer interested in running the 5 000m races locally after she failed to clock the 15:10.00 qualifying standard at numerous races.

Moloi and the ASA board gave in to her demands and sponsored her trip to Gemona, Italy yesterday.

However, her management team kept her trip a secret to ease the pressure on the two-time Olympic women's 800m champion.

Semenya's first race will take place on June 19. Her full schedule is yet to be confirmed as they are still searching for more races for her.

“Semenya is in Italy. We said that we would do everything to make her happy so that she can be able to qualify for the Games. She said that she is no longer interested in running at the local events.

“She made it clear that she stood a better chance of running the qualifying time in Europe than at local races,” Moloi told Sowetan yesterday.

He said ASA is covering her travel costs and hopes that she will finally secure her Olympic qualification in Europe.

One of Semenya's long-term rivals in the women's 800m, Francine Niyonsaba of Burundi, smashed the Olympic qualifying time of 15:10.00 when she ran 14:54.38 in France to qualify for the Tokyo Games last week. Her achievement appears to have put pressure on Semenya to qualify for the Games.

“We are here for her and we can't image the Games without her,” added Moloi.

The new Athletics South Africa (ASA) board on Thursday said it was scrapping the controversial qualifying standards used by the previous executive.
Sport
7 months ago