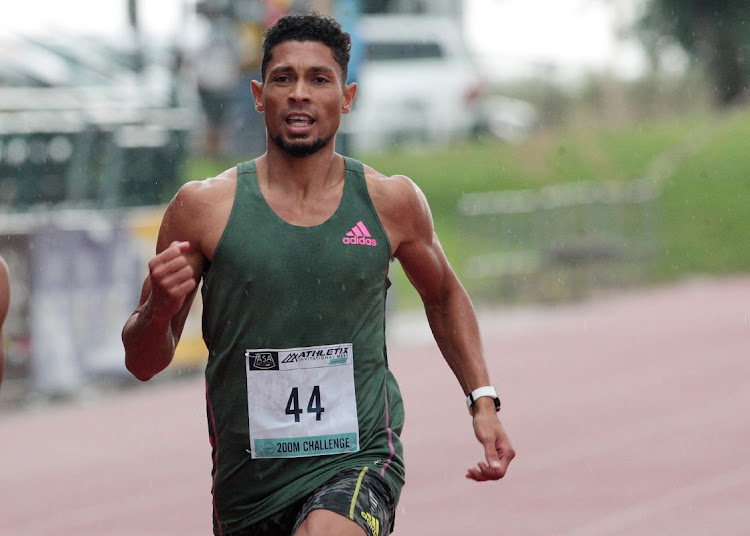 With the Olympic Games around the corner, the SA Sports Confederation and Olympic Committee (Sascoc) announced the first group of athletes going to the Games.

However, some of the athletes are concerned about taking the Covid-19 vaccine.

Though they are not forced to be vaccinated, Sascoc advised the athletes to take the jab.

Sascoc boss Barry Hendricks said it takes about 28 days for the jab to settle into the body as he urged them to do it.

“The policy is that the athletes are offered the vaccine and if they take the offer, they get vaccinated. They are in no way forced to take the vaccine. The Olympic Committee or the Japanese government will not force them either.

“Some of them are concerned that the Johnson & Johnson [vaccine] can cause them to be lethargic and tired. However, nothing serious has emanated from that. I understand but I need them to be vaccinated long before they go to Japan – that is our advice to them,” said Hendricks.

The final announcement of the athletes for the Games is on July 4 because others are still waiting to qualify.

Big-name athletes such as Wayde van Niekerk and Caster Semenya have not yet secured their passage to the Games.

The CEO of Hockey SA, Marissa Langeni congratulated those who fought hard and booked their places in the team.

“We are here to salute you and support you and cannot travel with you to Tokyo because of the restrictions,” said Langeni.

“Wayde had a minor injury and he was not comfortable in the US, but he will resume his training and will go to Italy for a training camp next month. All is well with him and he can still qualify,” said Sepeng.

Caster Semenya, denied an opportunity to win a third successive Olympic 800 metres gold, will on Friday attempt to qualify for the Tokyo Games over ...
Sport
1 month ago

Nic Dlamini‚ who suffered a broken arm when he was assaulted by rangers at the Table Mountain national park in late 2019‚ was on Thursday named in ...
Sport
1 month ago

The head of a Japanese doctors union on Thursday warned holding the Olympic Games in Tokyo this summer, with tens of thousands of people gathering ...
Sport
1 month ago
Next Article