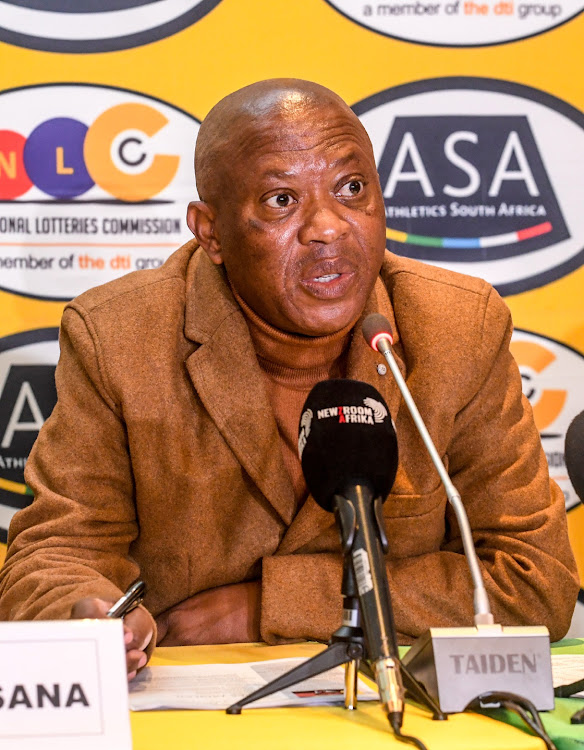 The new Athletics South Africa (ASA) board on Thursday said it was scrapping the controversial qualifying standards used by the previous executive.

The federation had in the past implemented what it called A qualifying standards‚ demoting the world governing body’s criteria to B standards.

But the board member in charge of track and field‚ Jean Verster‚ told a press conference in Johannesburg that the system had been scrapped.

“Our opinion is that any athlete who qualifies according to World Athletics‚ IOC [International Olympic Committee] … will go. And there’s no B standards‚ it’s the end of those‚” said Verster.

“If you qualify according to the organising body of that particular championships‚ you will go.”

In a highly controversial move in 2017‚ ASA omitted 14 qualified athletes from its world championship squad.

There was also confusion as to what ASA might do with the two levels of qualifying for the Tokyo Olympic Games.

Athletes can qualify automatically by achieving standards approved by World Athletics and the IOC by the June 29 deadline‚ or through the new system of world rankings.

Verster‚ however‚ was unambiguous.

“We are here for the athletes. Coming from an athlete background myself it’s the worst thing — you qualify and you don’t go.”

Verster added however where there were more qualifiers than spots available at a championship - the Olympics allow for three entrants per country in each event — they would have to choose between them.

They’re organising extra meets for athletes to try qualify‚ including one at Greenpoint Stadium in Cape Town next Saturday.

Caster Semenya is unlikely to run another 5‚000m here‚ but is expected to do it at the African Championships in Lagos later this month.

Semenya is trying to qualify for the Tokyo Olympics in the 5‚000m.

The new board was elected last month.

New president James Moloi said ASA was talking to prospective sponsors — and some companies had shown interest — as well as to broadcasters.

He wanted events to be screened live.

Moloi is looking for financial incentives to athletes to break records and to prepare for international championships.

He also said they were looking at sending a small team to the Eastern Cape to meet with long-jumper Luvo Manyonga‚ who has been suspended for a doping violation.

“We will try find out how we can help.”​