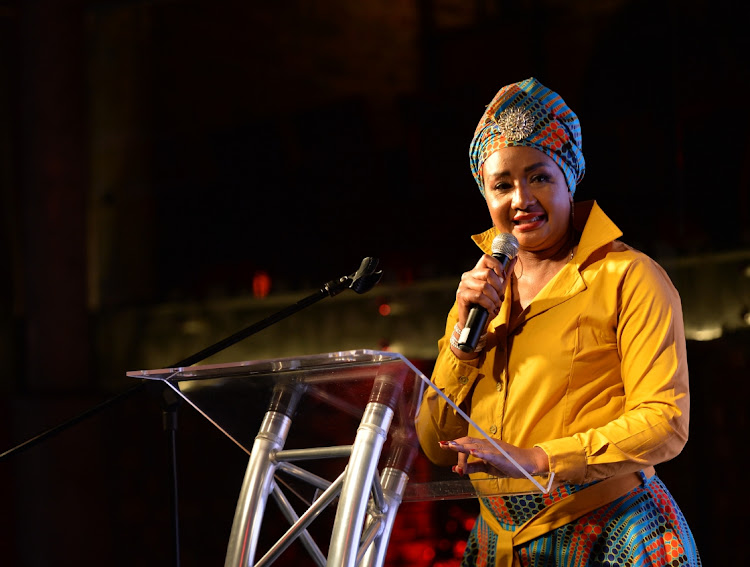 “It is time for netball to shine and it is time for Africa to shine on the world stage,” according to officials who attended the unveiling of the 2023 Netball World Cup logo in Cape Town yesterday.

There were also numerous calls for the sport to turn professional so that the Proteas stand a chance of winning a medal at the world championships.

“We will deliver the best World Cup on African soil. It is time for Africa to shine and it is time for netball to take the centre stage. We are ready for the world championships and want to make it a memorable one,” said Shikwambana.

The outspoken Molokwane said it was time for netball to turn professional just like soccer, rugby and cricket.

“For as long as we continue to treat netball as an amateur sport in SA, we won’t be able to win a medal at the World Cup. We are calling on all spheres of government to grant us our wishes and make the sports professional. The World Cup must leave a legacy and it should start now,” said Molokwane.

Mafu, who attended the historic announcement when SA won the right to host the World Cup in Cape Town in 2019, said it was a proud moment for the country.

“This is history in the making. It is a proud moment for the country. Two years ago, we were given the right to host the World Cup and it still feels like a dream. But I say that it is time for netball and Africa to shine on the world stage,” she said.

Proteas skipper Bongiwe Msomi said it was an emotional day, as she could not believe SA would one day get the opportunity to host the World Cup. “It feels like a dream and as players we cannot wait to be a part of the World Cup,” said Msomi.

'It's our job to display talent, fast-track development'
Sport
6 months ago