NSA pushes for a professional league ahead of word cup 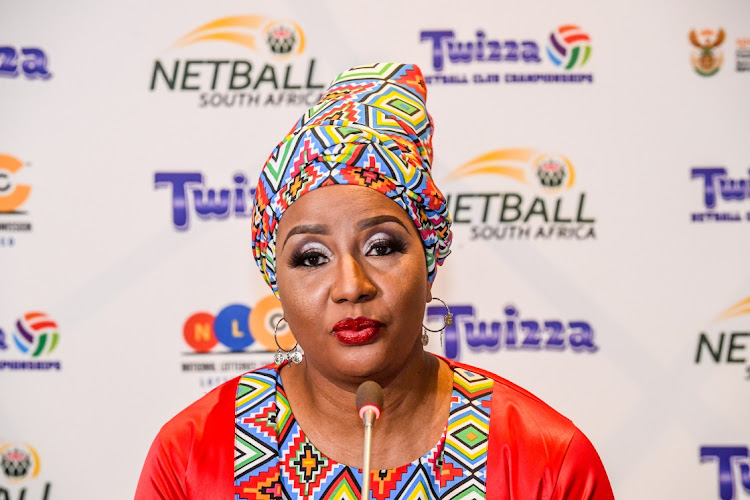 With SA set to host the International Netball Federation (INF) World Cup in 2023, the Proteas will do with opportunity to play regularly against the top countries in the world.

The Proteas last played in a tri-nations tournament against African opposition Uganda and Namibia in Cape Town in March.

Netball SA (NSA) president Cecilia Molokwane said if they are serious about winning the World Cup on home soil they must play regularly against the big countries such as England, New Zealand, Jamaica, and Australia.

Australia are at the top of the INF world rankings, followed by New Zealand, England, Jamaica, and fifth-placed Proteas in the 44-ranked countries.

Molokwane is also pushing for plans to launch a full-time professional league before the start of the World Cup final in the Mother City.

“We are not quitters we will never give up. We want to work on the dream because it will help a lot of players, I mean we will be able to have more players playing the game. If you think that we will win a medal without a professional league playing this year or next year, I can tell you right now that it is only a dream. We will play the likes of Australia, England, and New Zealand that have a professional league. If we think that we can compete against them, we are mistaken. Fourteen of the players of Jamaica are playing in those leagues," Molokwane told Sowetan.

The Proteas currently, have seven players playing abroad and the president said the numbers are too small.

Molokwane said she is planning a tour to Jamaica to give the Proteas competitive matches. She said she is worried that the Proteas players are not playing games regularly, while the big nations have active players.

“We have not seen the last of the Proteas players this year as we have planned a Jamaican tour. We want them to play. If we want to lift the trophy in 2023, we must give the Proteas as much game time as we can. However, I am worried about the ones that are in the country and not currently playing. We hope that the restriction of traveling will be eased down so that we can be able to go to Jamaica and play there," explained Molokwane.

'It's our job to display talent, fast-track development'
Sport
8 months ago

Netball SA (NSA) says it will need three weeks to probe allegations around a coach accused of sexual abuse, but it defended suspended president ...
Sport
9 months ago