SA Olympian remains mum after being thrown off flight: 'no thanks' 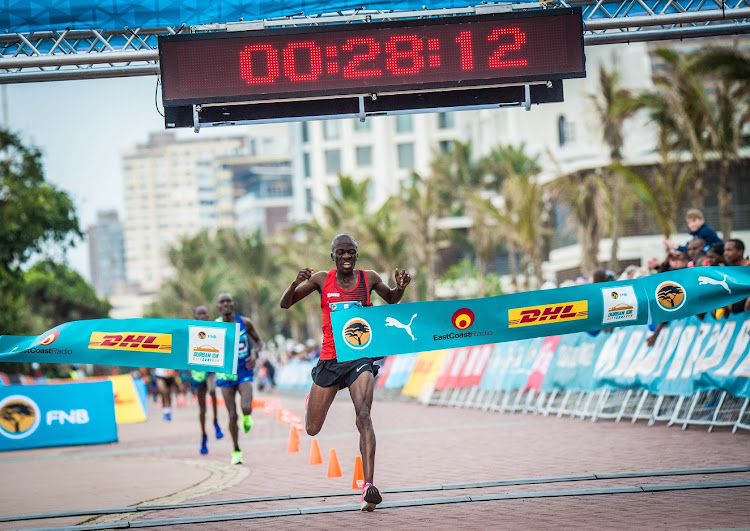 Stephen Mokoka a four-time winner of the Shanghai Marathon from 2013 to 2017.
Image: Tobias Ginsberg

The man ejected from a Safair flight on Tuesday morning‚ SA distance star Stephen Mokoka‚ has declined to comment on the incident.

Mokoka‚ fifth in the marathon at the 2019 world championships and the fastest qualifier for the Tokyo Olympic Games‚ was escorted off the plane‚ set to leave Cape Town for Johannesburg‚ for not wearing a mask.

Mokoka‚ normally a humble‚ quiet and pensive man‚ was seen in videos on social media in an altercation with staff and passengers.

Asked on WhatsApp on Wednesday morning if he would comment on the incident‚ he replied “no thanks”.