'It's an urgent matter and we've launched an appeal' 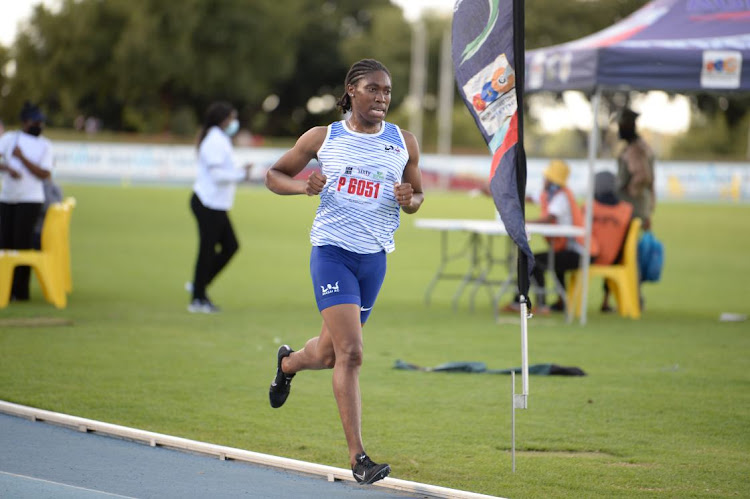 Despite indications that the European Court of Human Rights would only hear Caster Semenya's case against the International Association of Athletics Federation (IAAF) next year, Athletics SA is forging ahead with its plans to force the court to set a hearing date before the start of the Olympic Games in four months' time.

The 28-year-old had two failed court cases against the Court of Arbitration for Sport and the Swiss Supreme Court in what has been a protracted battle about her naturally higher level of testosterone. Three weeks ago, she challenged the European Court of Human Rights to submit her appeal.

ASA boss Aleck Skhosana told Sowetan yesterday that there is no reason why the court cannot hear her appeal before the Olympics. Skhosana hinted that ASA are not willing to settle for a court date outside the Olympics.

"It's been an urgent matter and therefore we have launched an appeal to the European Court of Human Rights to hear her case before the Olympic Games. We expect the court to hear her matter as soon as possible and that is our position. There are four months to go before the Games and you can't tell me that the court cannot find an opening before that period to deal with this urgent matter," said Skhosana.

Semenya has to qualify in the 3,000m or 5,000m if she is still keen to take part in the Olympic Games in Tokyo, Japan, in July. It is not her preferred distance, but time is not on her side, and the clock is ticking.

Sascoc boss Barry Hendricks said the Olympic body will also support Semenya in her case to run the 800m at the Olympic Games.

“As Sascoc we will work with ASA to fight Semenya and we will do everything in our power to help her win her case. We want to see her run her favourite race again," Hendricks told Sowetan.

ASA named Semenya in the two-lap race in the Olympic preparation squad last year. Skhosana has since defended the national federation for including her in the Olympic team despite her pending case against the IAAF.

Although the poster girl of South African athletics Caster Semenya will not run her favourite 800m race at the Olympic Games, the government is still ...
Sport
1 year ago

Caster Semenya wants the European Court of Human Rights to find that her rights under the continent’s Convention on Human Rights were violated when ...
Sport
1 year ago

Caster Semenya is pushing ahead with her battle against World Athletics‚ taking the world government body to the European Court of Human Rights.
Sport
1 year ago
Next Article