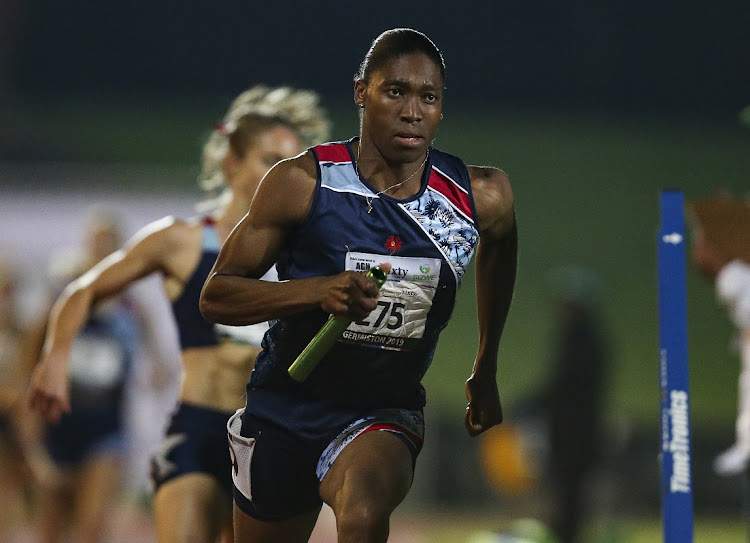 Although the poster girl of South African athletics Caster Semenya will not run her favourite 800m race at the Olympic Games, the government is still prepared to fight tooth and nail for her until she gets the respect  she deserves.

The multiple Olympic gold medallist is in the midst of a long fight with the International Association of Athletics Federation (IAAF) over her right to run. The 28-year-old had two failed court cases against the Court of Arbitration for Sport and the Swiss Supreme Court in what has been a protracted battle about her naturally higher level of testosterone.

Three weeks ago, she challenged the European Court of Human Rights. However, with the Olympic Games taking place in Tokyo, Japan, in July, it is highly unlikely that the court will decide her appeal in less than four months.

She might get her day in court after the Olympic Games, but that will not deter the SA government from taking on the World Athletics body until justice prevails, according to sports minister Nathi Mthethwa.

Semenya is considering her options in the women’s 3000m and hopes to qualify for the Olympics before the cut-off period in June. Athletics SA (ASA) named her to the Olympic preparations squad last year.

Caster Semenya wants the European Court of Human Rights to find that her rights under the continent’s Convention on Human Rights were violated when ...
Sport
10 months ago

Mthethwa said the government will be in her corner and would avail resources for her to win her case if needs be.

“We reported this matter to parliament and we are part and parcel of the process of defending Caster Semenya. Our ticket here is on the Human Rights Court and we will continue until the end of everything. We are not going to leave her in the lurch, we will fight with her and everybody else, including ASA to ensure that we register the point because we think that this thing is unfair. We have to challenge it at all costs. It is a violation of human rights,” Mthethwa told Sowetan.

The government will break the bank to make a point and restore Semenya to her favourite two-lap race, he said.

Mthethwa was speaking at the recognition of excellence in sports dinner at Emperor’s Palace, where some of SA’s sporting stars were rewarded for their hard work. Mthethwa gave the Proteas women’s team R20,000 each, and gave incentives to SA tennis wheelchair star Kgothatso Montjane and Motorsport star Brad Binder, among others.