Three-time Olympian to contest for the body's presidency 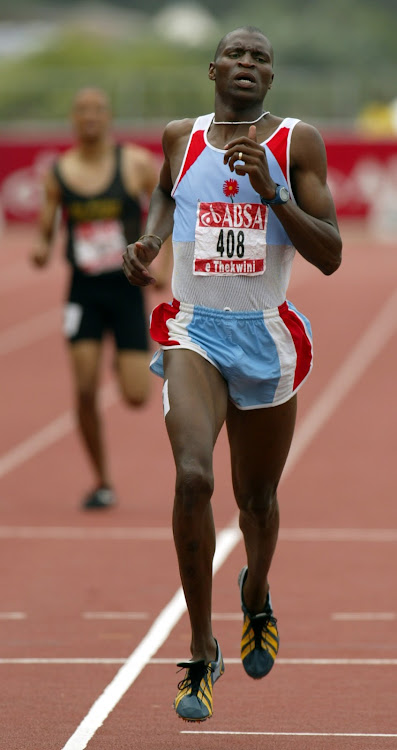 Three-time Olympian Hendrick Mokganyetsi has big plans for Athletics Gauteng North (AGN), and he intends to make it the best provincial athletics body in the country.

The eagerly awaited elections will take place at the Pilditch Stadium in Tshwane on  Saturday next week. About 209 members will cast their votes to elect the new board and there are 11 positions available on the AGN board. Mokganyetsi is a member of the Department of Correctional Services Running Club.

He has two election campaign managers in Enoch Skhosana and Menzie Sithole. The 45-year-old retired athlete-turned-coach said that he would be a hands-on approach president if he wins the elections.

He is the current athletics coach at the Tshwane University of Technology and serves as the AGN board member.

Mokganyetsi is contesting for three positions – the presidency, vice-presidency and  athletics commission chairperson.

Mokganyetsi, who is the coach of 10,000m World Student Games champion Milton Kekana, has an International Association of Athletics Federation (IAAF) level 3 coaching qualification, which he completed in Kenya.

Mokganyetsi completed a degree in Business Administration at the Southern Business School last year. “There is no province that can expect to achieve and sustain success at the elite level without strong support at a junior level," Mokganyetsi told Sowetan yesterday.

The 5km events in the official races are normally treated as fun runs, but he says under him, he will advocate for the prize recognition for the 5km runners with the focus on the juniors.

In this way, he says more junior athletes will be enticed to go to the races to run on weekends and slowly upgrade to the 10km distance.

“I want to improve the efficiency and professionalism of AGN competitions. Vote for me, I am the voice of change needed to take AGN to new heights," he added.

Plan afoot for return of road running events in Gauteng

Athletics Gauteng North's (AGN's) request for the Athletics SA deadline for the nomination of candidates for the national elections to be moved has ...
Sport
11 months ago
Next Article