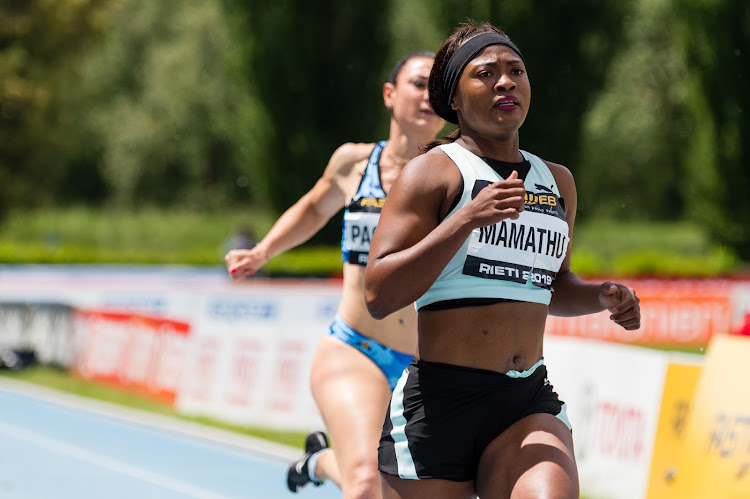 Tebogo Mamathu shattered her personal best as she clocked 11.04sec over the 100m in Switzerland on Sunday to become the second-fastest SA sprinter of all time.

The SA champion from Tuks edged China’s Yongli Wei on the line in the women’s A final at La Chaux-de-Fonds to take the victory‚ although they were both credited with 11.04.

Mamathu‚ whose previous best was 11.37 in Pretoria last year‚ is now only the second SA woman to secure a world championship qualifying standard for the Doha showpiece later this year.

Until Sunday Caster Semenya had been the only woman to have achieved one of Athletics South Africa's qualifying standards.

The Athletics South Africa (ASA) criteria are tougher than the qualifying standards set by the world governing body‚ the IAAF.

Three women have also made IAAF standards in the marathon‚ but none are in contention for Doha — Nolene Conrad is injured while Gerda Steyn and Ann Ashworth effectively disqualified themselves by running the Comrades Marathon.