Caster wins another round against IAAF 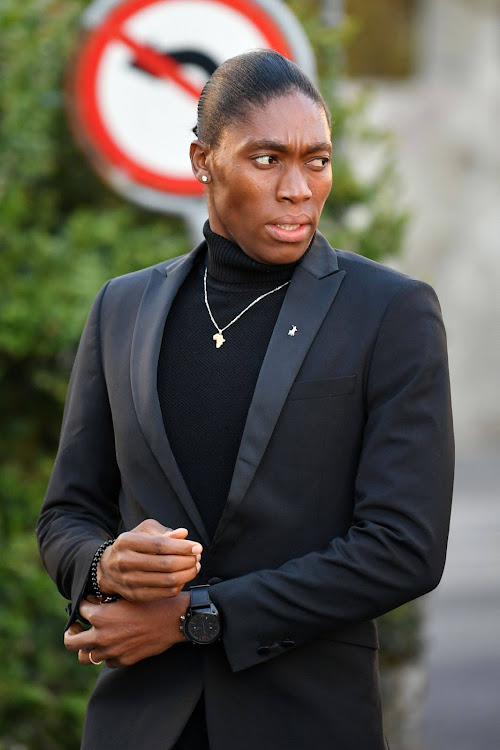 Caster Semenya has won a case against the IAAF.

Caster Semenya has won another legal skirmish with the IAAF allowing her to compete freely without medication — but claims she still isn’t allowed to race.

Her lawyers said in a statement on Thursday night that the Federal Supreme Court of Switzerland had rejected an urgent request by the IAAF to immediately reimpose its female eligibility regulations on the athlete.

That means Semenya is free to compete without having to take medication to lower naturally occurring high levels of testosterone.

But Semenya said she had been denied entry into the Diamond League meet in Rabat “in an apparent violation of the Swiss Supreme Court’s order”.

“She was notified on June 11 that the president of the Moroccan Athletics Federation has denied her participation in the 800m in Rabat.

“Caster is currently seeking clarity on the specific reasons for that decision‚ and she urges the IAAF to ensure its member federations comply with the law and the Supreme Court’s orders of May 31 and June 12‚” the lawyers said.

Caster Semenya on her latest win: "They keep talking, I keep winning"

Caster Semenya can't be stopped as she wins 2000m race in Paris amid her legal battle with the IAAF.
S Mag
2 years ago

The suspension of the female eligibility regulations applies only to Semenya and not to all athletes with differences of sex development (DSD)‚ who must take testosterone suppressants to compete in various events‚ including all races from 400m to the mile.

Semenya competed in — and won — a 2‚000m race in Paris on Tuesday night‚ and is scheduled to race over 3‚000m at the Prefontaine Classic‚ another Diamond League meet‚ in the US at the end of the month.

She’s allowed to compete freely in those events because they are not affected by the IAAF ruling.

Semenya’s lawyers said in the statement the athlete expressed concern that the IAAF was unwilling to voluntarily suspend the regulations against all women athletes.

“No woman should be subjected to these rules. I thought hard about not running the 800m in solidarity unless all women can run free.

“But I will run now to show the IAAF that they cannot drug us‚” she said in the statement.

Semenya also spoke about the effects of taking testosterone suppressants when she competed from 2011 to 2015‚ as required by the IAAF’s previous regulations on hyperandrogenism that were suspended.

“I am a woman‚ but the IAAF has again tried to stop me from running the way I was born. The IAAF questions my sex‚ causes me great pain and required me to take hormonal drugs that made me feel constantly sick and unable to focus for many years.

“No other woman should be forced to go through this in order to have the same right that all women have — to do what we love and run the way we were born.”?