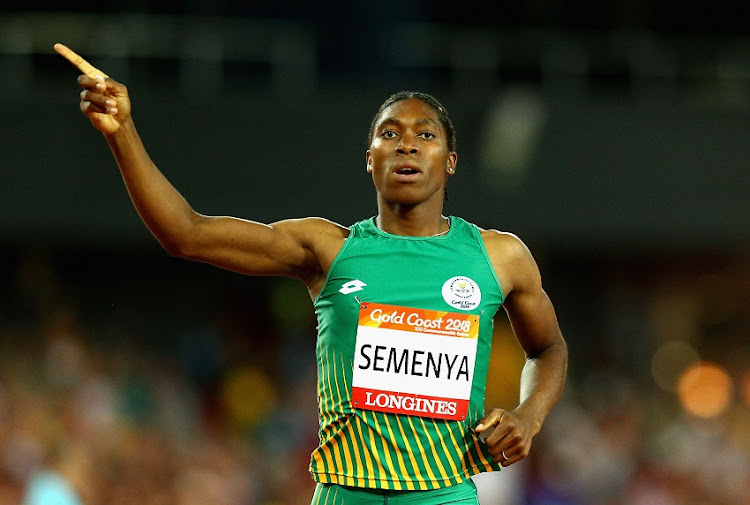 AfriForum have belatedly criticised the International Association of Athletics Federations (IAAF) for infringing on the dignity of double Olympic champion Caster Semenya by ordering her to take medication to lower naturally occurring levels of testosterone.

Semenya has been involved in a high profile legal battle with the IAAF at the Court of Arbitration for Sport (CAS) in Lausanne‚ where she lost her case but later successfully appealed.

As part of her appeal‚ the Federal Supreme Court of Switzerland ordered the IAAF to suspend its female eligibility regulations with immediate effect‚ which means Semenya can compete freely again‚ for now.

“We support Caster and it is important that she should have good representation in her battle with the IAAF‚” said AfriForum chief executive Kallie Kriel.

“I see she has good people around her with the case that was at CAS and I think it will be the same now with the appeal.

“I feel very sorry that someone who has something that is very personal is exposed and made a public debate. That infringes on Caster’s dignity and the situation is very unfortunate that she is in at the moment.”

Semenya missed the Diamond League meet in Rome on Thursday but she may decide to take part in upcoming events in Oslo and Rabat on June 13 and 16‚ which both offer her favourite event of 800m races.

There are also three World Challenge meets this month at Hengelo on Sunday‚ the Paavo Nurmi Games in Finland on June 11 and the Golden Spike in Ostrava on June 20.