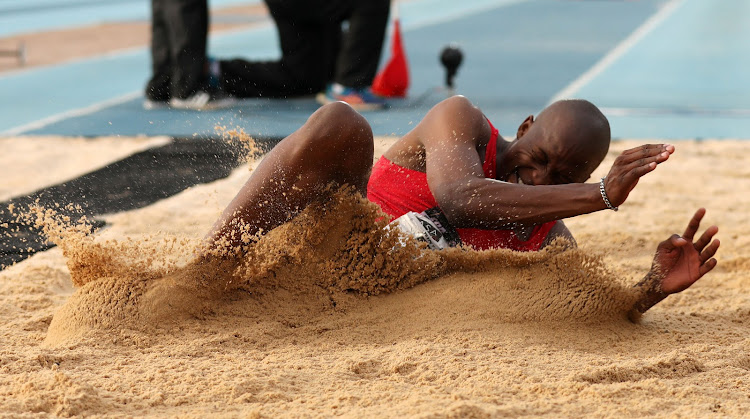 Simbine‚ fresh from the World Relays with a 4x200m medal around his neck‚ will compete in his first 100m sprint of the season which could be a baptism of fire.

The field features the American quartet of Christian Coleman‚ Noah Lyles‚ Michael Rodgers and Isiah Young‚ as well as China’s Bingtian Su‚ who all finished 2018 ranked above Simbine‚ the Commonwealth Games champion.

The men’s 200m‚ although not a Diamond race‚ will be an interesting affair with Luxolo Adams and Clarence Munyai taking on world champion Ramil Guliyev‚ Canadian Olympic silver medallist Andre De Grasse and the British pairing of Adam Gemili and Nethaneel Mitchell-Blake.

Manyonga goes up against compatriots Ruswahl Samaai and Zarck Visser in the long jump‚ where China’s Asian Games champion‚ Jianan Wang‚ will hope to make an impact in front of his home crowd.

Antonio Alkana competes in the men’s 110m hurdles‚ and the only woman in action is Olympic javelin silver medallist Sunette Viljoen.