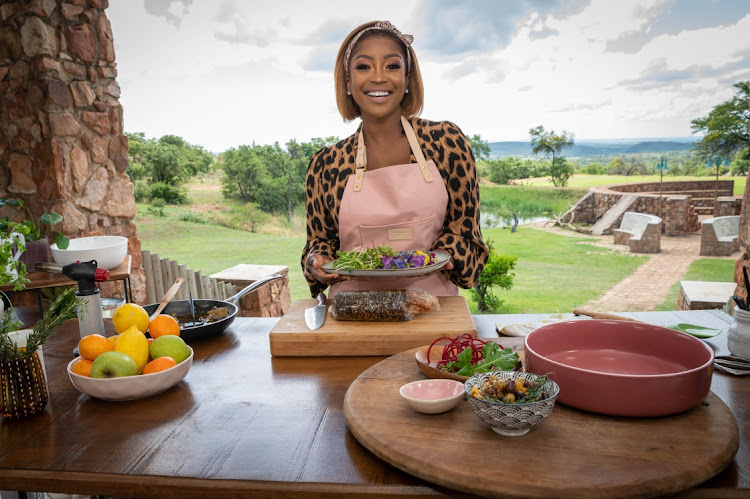 If you’ve ever wondered what exactly SA has to offer in terms of the culinary landscape, you’re in for a treat.

Media personality and celebrity chef Lorna Maseko is out to show all foodies where to find fascinating SA ingredients and showcase the delicacies and street food from all corners of this country.

Maseko has a new show on BBC Lifestyle called Homegrown Tastes SA where she meets up with local celebrities who take her to various food spots so she gets to taste food from their town. She also meets other culinary personalities who show her how they make their dishes and she then makes what they show her in her own way.

Maseko takes the viewer from Linden, Johannesburg, to KwaZulu-Natal, the Western Cape, and even Dullstroom in the series, unearthing culinary gems along the way.

About the show, Maseko had this to say: “I think it’s one of the only shows that I have seen in South Africa that features the soil, from start, talking to farmers about ingredients, about produce, about indigenous ingredients to South Africa. 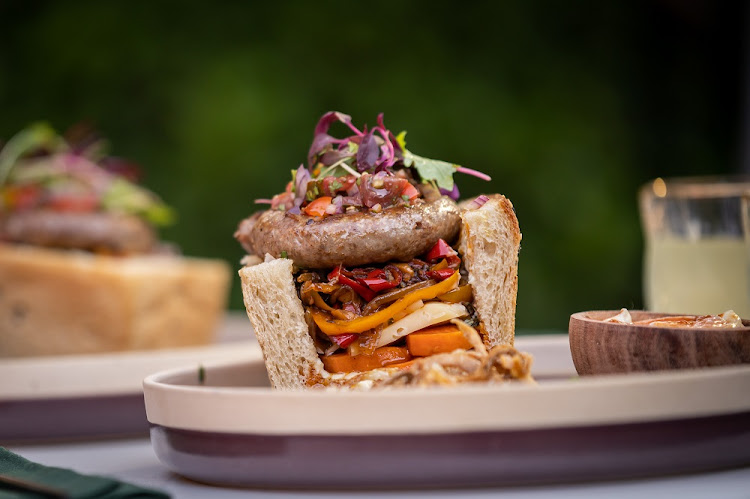 "We feature some amazing chefs in this country that are doing phenomenal things, I learnt so much… and then [we] kind of bringing it back to the home cook and showing you how you take all these amazing ingredients and put them in your own kitchen. So I think it’s the only show in the country that features a 360 view of the food circle,” Maseko says.

“We really just touched the tip of the iceberg, there is so much more to South African cuisine and that’s my dream to put South African food on the map… and I feel like this show really does that… South African food is beyond just salt, water and ingredient, there are many other interesting things that make our food diverse, that our food is absolutely amazing.”

In the first episode with artist Karabo Poppy, Maseko tackles ikota and burgers, then she has modified skopo with chef Siya Kobo of Kobo Cuisine fame among other things.

Diamonds and excellent cuisine are a girl’s best friend. Last week I set off to enjoy dinner at the exclusive Les Creatifs restaurant by Wandile ...
S Mag
3 months ago

Ukko menu as yummy as the décor

Johannesburg’s eating establishments have perfected that Instagram aesthetic that keeps the crowds coming.
S Mag
4 months ago
Next Article