Sukwene, who has had a successful run since winning the singing competition in 2013, believes that the format of the reality TV show is as relevant as it was nine years ago and should not be tampered with 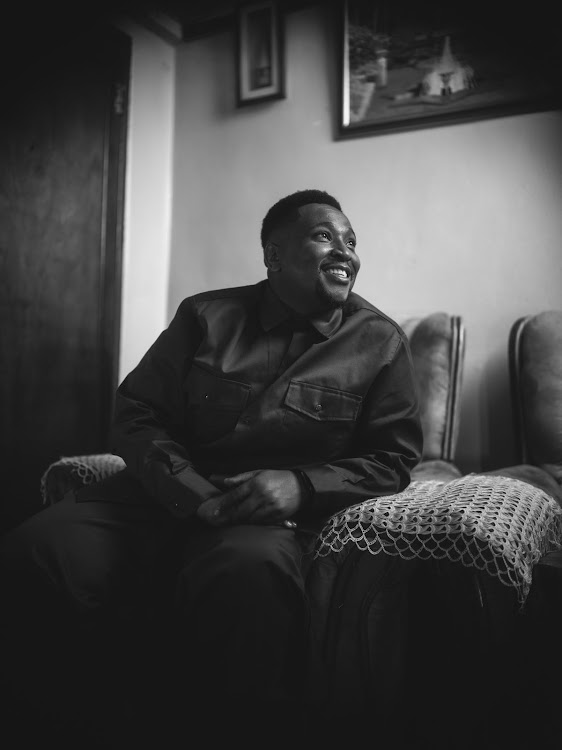 One of Idols SA's most successful winners Musa Sukwene has given the new judging panel of Thembi Seete, Somizi Mhlongo and JR his stamp of approval and has come out in strong defence of the show against its critics.

Sukwene, who has had a successful run since winning the singing competition in 2013, believes that the format of the reality TV show is as relevant as it was nine years ago and should not be tampered with.

He said that while on social media there have been criticism for the show to be canned or repackaged, he still believes the younger generation can benefit from such a platform similar to how he did.

“Not many people understand JR's position in the music industry. I think he’s a great music producer and artist. Every time he and I would chill, we usually enjoy the fact that we're able to share things about music,” Sukwene said.

"I’d be very impressed at how knowledgeable he is because I listen to music on a larger scale and to find someone that listens to music on the level that I do is quite refreshing. Hence I think he’s great as a judge, he’ll contribute quite a lot to the contestants.

“Yes, our generation who are older now might find Idols boring but we can’t take such a platform away from the youth. They watch the show and find it fun as we did back then. People saying it should be canned aren’t aware of how life-changing it can be for an aspiring singer.”

The Mthande hitmaker shares with SMag what the next stage is in his illustrious career:

How did your new song Backroom with Kwesta come about?

Weirdly enough, I had spoken to Kwesta quite a while ago that we should collaborate on a song. Somehow life got in the way, we were both busy and got stuck in our own world. And only this year, when I was hosting my garden sessions, we spoke our collaboration into existence. I was performing my album Backroom for the first time. And when he heard me perform before I even spoke to him he had already started writing a verse… that’s when I knew we had to make this song a reality.

How was the chemistry in the studio?

Quite organic. Kwetsa and I didn’t have to force the magic, it just came to us. We might also be working on something great as well but this time around it will involve touring.

How has your journey in the industry been thus far?

It has been bittersweet. There were good times and challenging moments in my career. It's like an ever-rolling ball and you need to be a part of it in every way that you can despite the lows or highs. The most important thing for me is remaining consistent with my work.

How has the absence of your friend and mentor Robbie Malinga affected you?

I miss him dearly. He holds a special place in my heart. I could never take away Robbie from what I do… even when I'm alone in the studio, I still go to that place where I feel like Robbie would be saying things about a song I’m busy making. I still go back to things that he has taught me and I implement them. Especially with this album, I feel like he’d be going crazy at how well produced it is.

The song he’d love the most is Noma which I feature Mnqobi Yazo on. It’s relative to the kind of music we’d listen to when we would chill and hang out.

Outside of making and promoting my music, I plan to spend a lot of time with my foundation which helps kids suffering from dyslexia. I'm also going to be spending more time building a restaurant.

The rapper and music mogul's first attempt to get the hub off the ground was in 2017 but the mission somehow failed.
S Mag
2 weeks ago

Rapper's career goes from strength to strength.
S Mag
3 weeks ago
Next Article