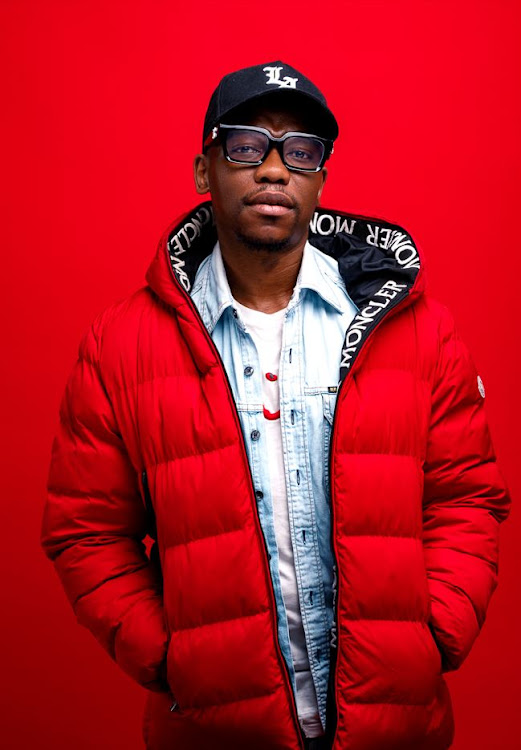 He has lent his voice in advocating for the sound of amapiano since 2016, “when not a lot of people were clued up on what the genre was all about”, remarked the DJ during an interview with Sowetan.

With the South African music genre now dominating commercial radio and becoming one of the global phenomenon, Da Kruk has added his contribution once again by shining a light on prominent artists such as Daliwonga, DBN Gogo, Kamo Mphela, Felo Le Tee, Sha Sha, Mas Musiq, DJ Stokie, MajorLeague DJz, Tyler ICU and many more in a documentary titled This Is Amapiano that recently aired on BBC in the UK and is now available on YouTube.

“So I started pushing the sound when I was still a radio presenter at YFM in 2016, with a show we used to call Amapiano Hour. At the time, I was the first person to play the songs on commercial radio, which helped give a lot of artists their big break,” he says.

“Artists like Josiah De Disciple, MFR Souls, De Mthuda, Gaba Cannal who are now household names. Everyone used to overlook the sound and thought amapiano would never last through the years as it has, this was before Scorpion Kings (DJ Maphorisa and Kabza de Small) made amapiano by inserting vocals on it.”

Da Kruk became a correspondent for Drums Radio, a London radio station, which he used to introduce, educate and expose the UK audience to artists whose sound was slowly budding post-2019.

He also has another radio show in America called the African Syndicate, which he broadcasts from SA every Wednesday.

“When I left YFM in 2019, instead of looking for another radio job in SA, I started linking up with a lot of people in the UK. I chose Europe based on the huge community they have from the Diaspora. I started curating my radio show AmaInternational based on the talent found in the genre I had faith in.” 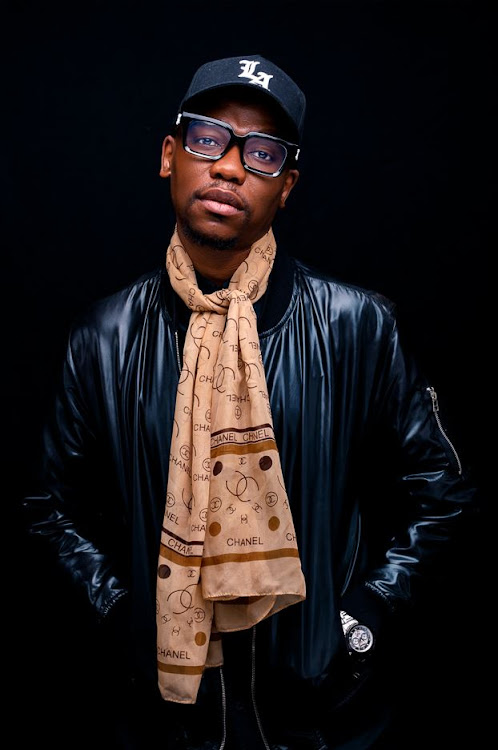 The 33-year-old explains that his moniker stems from the hustling spirit that he was known for in high school. He would sell any and everything just to make some money.

As a young teen from Daveyton, Ekurhuleni, Da Kurk’s ear for music was highly influenced by his grandmother who owned a tavern. While he’d spend most of his weekends there, the music producer recalls the likes of Brenda Fassie, Luther Vandross, Whitney Huston and many more being his first exposure to music composition, melodies and beats.

“My grandmother was good at curating music for her customers. When you’re there at her tavern, you were guaranteed a great time. Seeing the people so happy to enjoy the music on her playlist made me want to do the same as well.

“I was also influenced by my dad who was a huge collector of international music that he used to play at home,” he explained.

While most of his childhood friends chose to entertain themselves with negative things around his neighbourhood, Da Kurk resorted to honing his musical skills, which helped him get his foot out of the place he was brought up and landing him on the international market sharing stages with big names like Black Coffee.

His keen sense for music positioned him in the right place to become one of the torch bearers to push South African pop culture, be it fashion, music, or latest trends to his best ability on platforms exposed to him.

“Getting your name out there isn’t easy. You sometimes feel unappreciated or not given your flowers but, like amapiano, people will eventually get to know and recognise my name."

In the documentary, viewers will get to see the major milestones the genre has made so far. They’ll also get to see their favourite artists open the lid on being at the forefront of such a global sound and the impact it has made on their careers.

“I was approached by Kevyah Cardoso from BBC about a year ago about the concept of the documentary. She wanted to pitch it to her team but she first wanted to see whether I’d be on board.

"I agreed and after a few backs and forth, we produced raw and detailed content that will help document a vital part of South African music history,” he concludes.