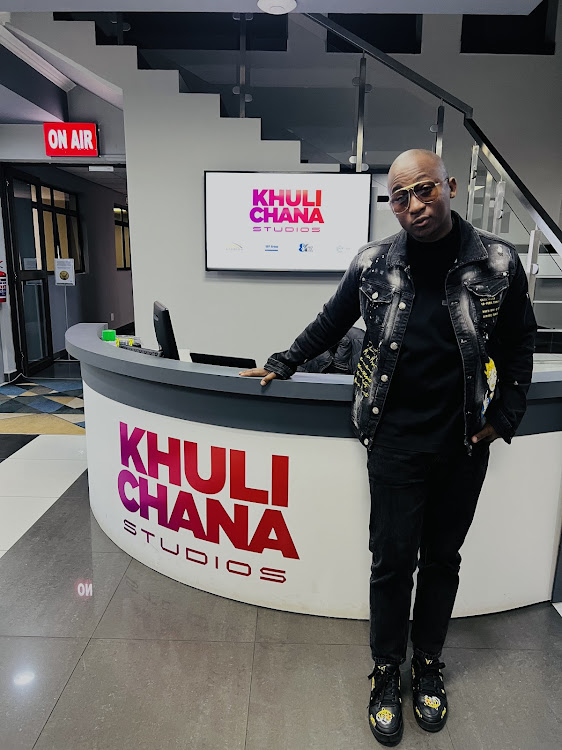 Khuli Chana Studios has been a labour of love for the celebrated hip hop artist.

The newly launched creative space in Midrand, offering emerging artists television and music production facilities as well as live streaming and podcast studios, has been five years in the making.

The rapper and music mogul's first attempt to get the hub off the ground was in 2017 but the mission somehow failed.

“I've failed at this thing several times. I first invested my own money by getting a warehouse that would cater for all these things but little did I know that the location of the studio would be pivotal in it being a success,” Khuli Chana said.

“So eventually, it became an epic fail. Instead of it being a hub for young creative, it resulted in it being a recording studio that I ended up closing down the following year.”

But the Tswa Daar rapper, whose real name is Khulane Morule, knew deep down that he wasn’t entirely done with accomplishing his dream of a one-stop shop creative hub. In his second attempt in 2020, he engaged investors to fund his concept but due to a series of back and forth, the deal fell through.

“That’s when I told myself I needed to move to the next chapter… I had a fear that seeing that we were living under a pandemic, I might die and never get the opportunity to fulfil what I’ve always wanted to do which is to become a mouthpiece for these musicians or give them a platform to be able to speak and create so that they are never forgotten," Chana said.

“I then went back to the drawing board and thought to myself, ‘how do I make these musicians timeless and unforgettable?’ I knew I shouldn’t give up and make this a reality.”

Third time's a charm for the 39-year-old musician. 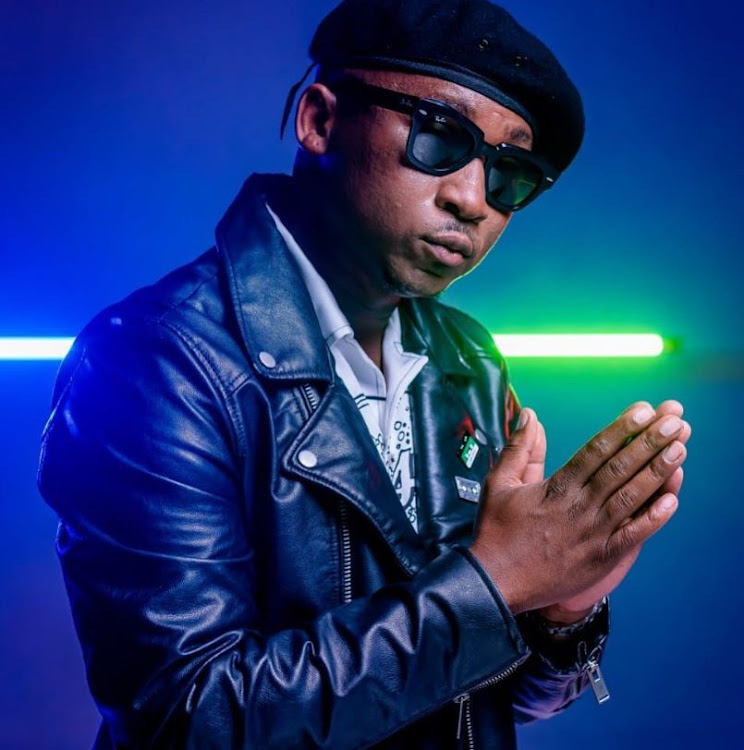 The studios are not only available for hire, but he also plans to give back to creators who don’t have the capital. For a week those aspirant artists can experience the facilities for free, but this will only take place monthly or bi-monthly.

In recent years, Chana hasn't dropped new music and he explained that the lengthy sabbatical is mainly based on the need to produce “timeless hits”.

“I come from the era of creating art and that takes time. I pour into the music whenever I experience life. However, one thing I will never do is retire from making music. I may be moving into entrepreneurship but that doesn’t mean I’m retiring from making music," he said.

“Music is the thing that comes naturally to me, but this time, what people will witness from me is more collaborations with the youngsters, known and unknown producers."

Through all his ventures, business ideas and failed attempts, Chana find his biggest comfort in the warm arms of his wife and fellow artist Lamiez Holworthy.

“I never thought that my wife could become my source of inspiration or role model. She inspires and motivates me a lot. She’s such a hard worker and she often reminds me of who I am whenever I feel like I’m going through a dark space," he said.

“In the beginning, I felt way out of my comfort zone being in a relationship that's in the public eye but through the years she’s shown me how amazing it is.”

Ndoni's raspy voice gets her the attention she deserves.
S Mag
3 weeks ago