A day at the racecourse with little ones, yummy food 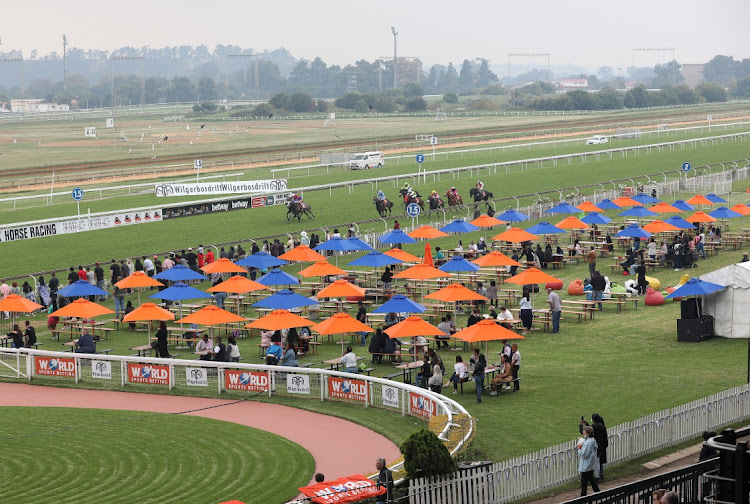 The festival area with the children's zone at the Joburg Seafood & Jazz Racing Festival at Turffontein Racecourse.
Image: Veli Nhlapo

A festival with children and horseracing appears to be a strange combination, for most people the races are associated with old men in checkered blazers and poor boy caps, shouting at the top of their lungs with their betting papers in hand.

This was not the case at Turffontein Racecourse during the Joburg Seafood & Jazz Racing Festival. Yes, there was excitement about the races but there was also the joyful shouts of little kids who had something to do while parents watched. The festival had a children’s zone where the kids could enjoy fun activities from face-painting to magic shows, jumping castles, pony rides and more. 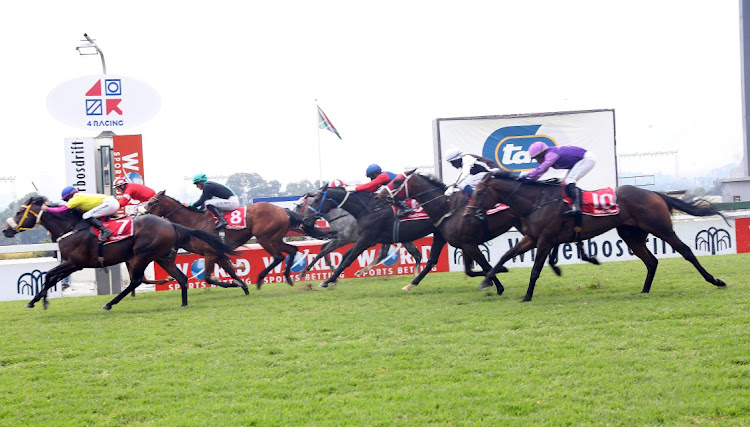 There were food vendors offering delicious seafood and other gourmet delights from the seafood village, there were live jazz performances throughout the day. The weather was disappointing as it was quite chilly, however it didn’t dampen my excitement. I knew the races went fast but seeing it live is something else, the 12.55pm race ended at 12.57pm.

Everything is precise, each race is approximately 30 minutes apart. What most people don't get to see on TV is a trio of vehicles that race down the track with the horses, they are of course not close to the animals. These vehicles are an ambulance and two other cars, they're there for any emergencies that happen. 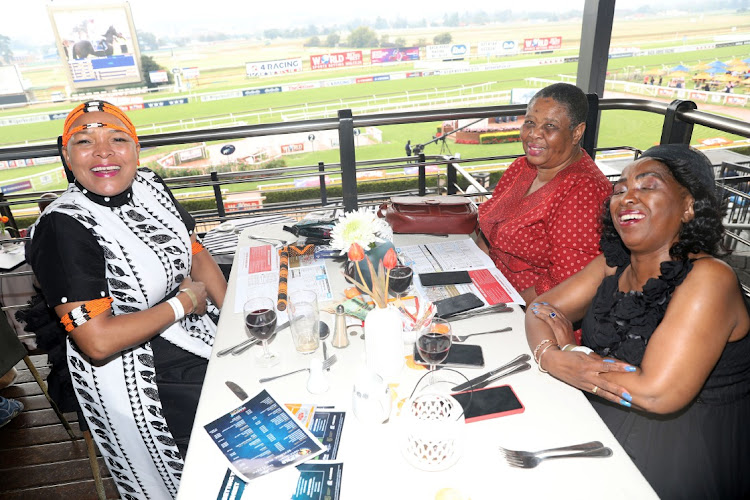 Immediately after each race a crew of workers, walks the racecourse to check the integrity of the course, stamp down any tufts of grass and fill up any holes that might have occurred for the safety of the horses.

The festival was the most attended since the start of the global pandemic, even though it was not the biggest event on the racing calendar.

“Now with all the restrictions being lifted we’ve got more people coming on course, though not as many as we previously seen but we’ve got a really big turnout and that’s a positive sign,” says Fundi Sithebe, CEO of 4Racing. 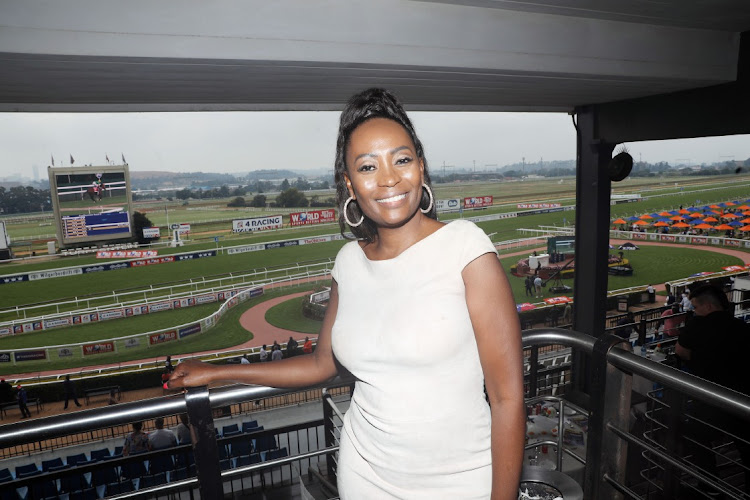 Sithebe says it was natural to fit the festival within the Triple Crown/Tiara Series, as it’s an annual event and the aim for the owners of the horses is to have their horses win all three legs of the series. The horse that everyone had their eye on to win this series was Rain in Holland who had two previous wins.

This festival is part of many different ways Sithebe and her team have thought up to attract people to the races. Sithebe says she realised that there wasn’t anything catering for the children, she saw being brought to the track by their parents and also had a hand in helping the team come up with the festival idea.

Sithebe is from Diepkloof Zone 1 in Soweto and up until a year ago she was working as the chief operations officer at Airports Company South Africa. Sithebe also has her pilot’s licence. She says she’s always been in male-dominated industries and has thrived there. 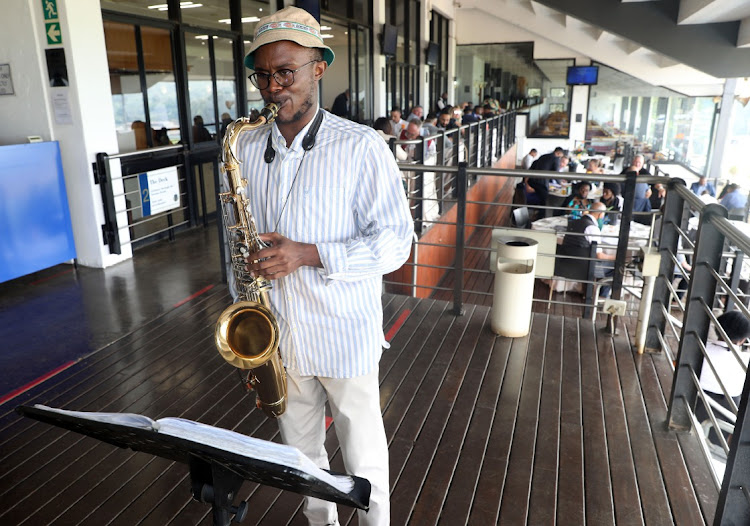 “Every single career decision I’ve made has been to challenge the status quo, where there is no black females, I’m there because I just want to show [that we can]… I want to test the status quo, but I also want to make it easier for the next coming generation of black females.”

Sithebe now owns a couple of horses via a method called fractional ownership, something she wants more people to become aware of.

“You can own a horse, five per cent, one per cent, it doesn’t matter. We can also take part in the sport quite significantly.”

The champagne cork-shaped hot air balloon and ambassador to the French Maison has finally made it to Johannesburg after three decades of traversing ...
S Mag
1 month ago

We always preach supporting township business and wax lyrical about Kasi economy. It is encouraging to see people put to practice all the social ...
Good Life
6 months ago
Next Article