Fans get to peep into the lives of their favourite celebs 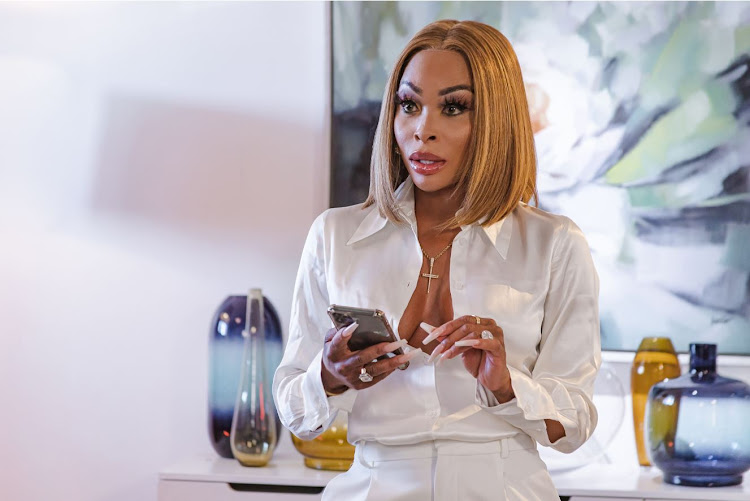 Nadia Nakai, Khanyi Mbau and Kayleigh Schwark are set to flaunt their fab and extravagant lives on Netflix’s first African reality show: Young, Famous and African. The trio are a part of a cast of stars spanning from SA, Nigeria and East Africa.

In the glitzy reality series fans will get a peep into the lives of their faves, create vibez, be on the quest for love, rekindle old flames and attempt to shine on a global platform. The seven-part series is set in Johannesburg and will showcase a lot of plot twists, spicy exchanges and dramatic breakups.

Speaking to S Mag during a virtual press junket, Nakai expressed how nervous she was about people’s reception to her instalment on the show; while Mbau on the other hand felt less anxiety as she believes she’s seen it all.

“My storyline on the show is very tricky… in the beginning I was in a relationship, and then I went on dates with people and now my life is completely different. There was also a time where I disappeared for a while from shooting and then came back to drama,” Nakai explains. As much as the reality show is filled with drama and jaw-dropping moments, Mbau stressed how “very real” it was as most of the cast members lived true to their emotions. 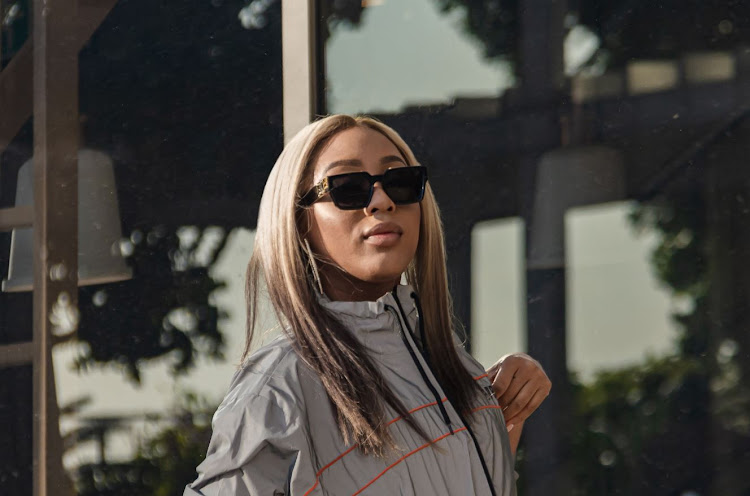 “We were ourselves. We lived true to who we are. And people will be thrilled to see that side of us,” the all-round entertainer explained. Being fairly new to the television industry, Schwark’s storyline started off as Quinton Masina aka Naked DJ’s girlfriend but soon grew into her own.

“I’m no longer Naked’s girlfriend. I think people will get to see that on the show. I’ve also developed my own persona,” Schwark says.

“I’m now focused on growing in the entertainment industry seeing that the opportunity is given to me to be a part of this series. I think this is a great platform for people to know the real me.”

With the trajectory and the scale of the reality show, the three women hope the exposure they receive will help build and grow their brands to even higher heights. 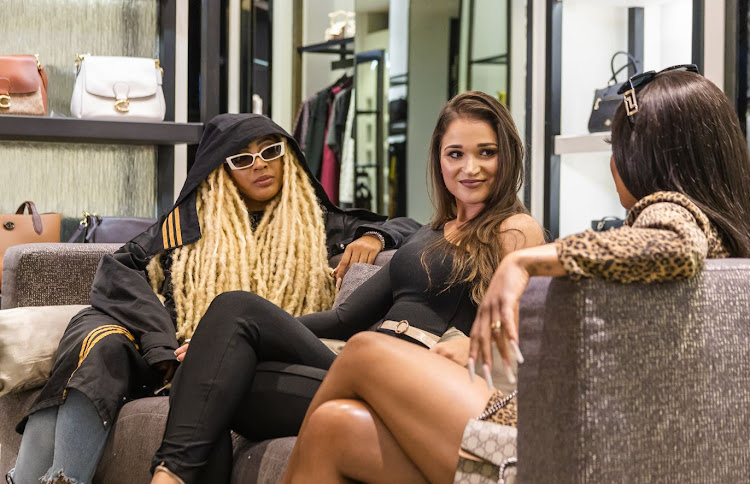 “Being young, famous and African to me means being a dominant personality that’s recognised across the continent. We showcase what it is that we want to do and create a feel for it. We live to inspire and not to be shunned or our lights to be dimmed,” Nakai says.

“We are one of the major fashion hubs, music personalities that are doing incredible things and the world needs to see that. We are the mirror image of what the continent really is. We are what it means to be young and affluent.

"This reality series is made to show other countries that we are as forward thinking as first world countries, especially at the moment, seeing that we’re seen as trendsetters,” Mbau

Diamonds and excellent cuisine are a girl’s best friend. Last week I set off to enjoy dinner at the exclusive Les Creatifs restaurant by Wandile ...
S Mag
2 months ago

Mbedu wins for her career-defining role as Cora Randall in Barry Jenkins' The Underground Railroad.
S Mag
2 months ago