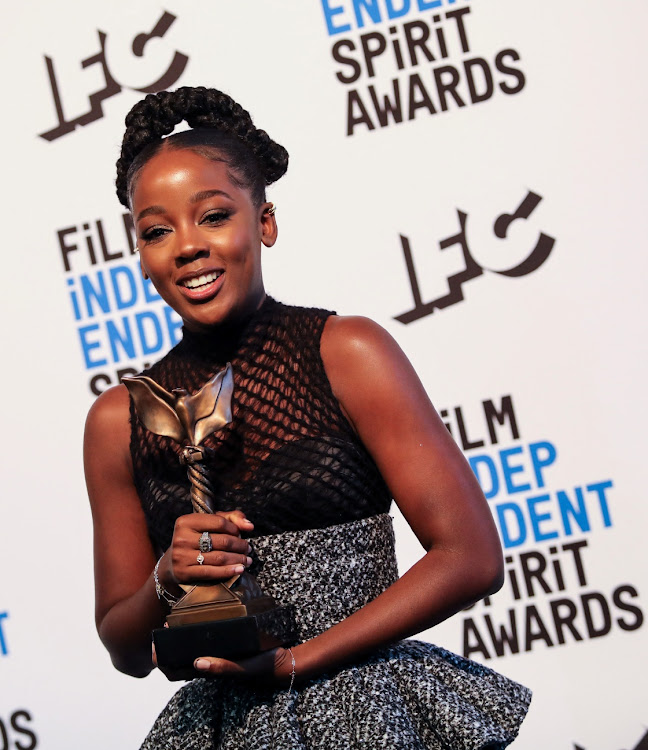 Thuso Mbedu has scooped the Best Female Performance in a New Scripted Series at the 37th annual Independent Spirit Awards.

Sporting a funky braided up-do, Mbedu looked chic in a peplum pantsuit, with sexy mesh details, from Dior couture. She was styled by Los Angeles-based duo Wayman Bannerman and Micah McDonald, known as the go-to style gurus for Hollywood A-listers such as Saweetie, Tessa Thompson, Regina King and Jodie Turner-Smith.

"A big thank you to Film Independent for allowing me to be part of such an important and brilliant group of people. I’m humbled. Thank you for this recognition,” Mbedu expressed her excitement about her win on Instagram.

“Thank you to Colson Whitehead, Barry Jenkins and Amazon Studios for gifting us with The Underground Railroad. Thank you to everyone involved in creating this timeless work of art.” 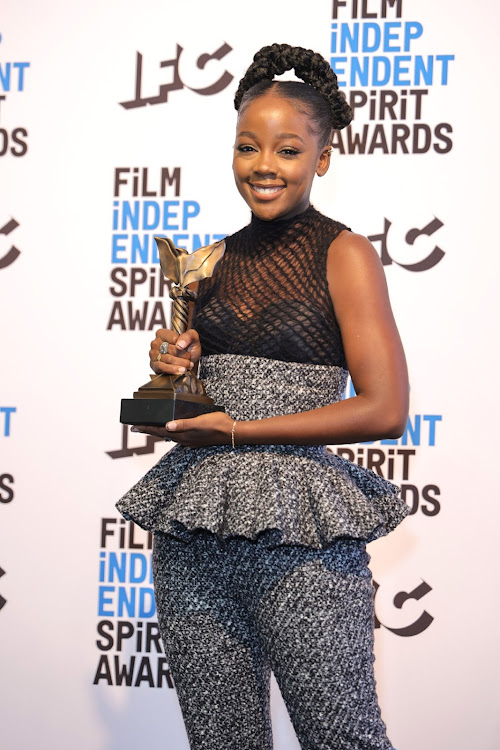 This is not the first time Mbedu has been nodded for her role as Cora. Last year, she bagged her first international award at the inaugural Hollywood Critics Association awards.

She has also scooped a number of nominations for her performance in the series including a Best TV Performance nomination in this year’s Dorian Awards as well as outstanding actress in a TV movie or limited series nomination for the Black Reel TV Awards.

Stars who shone brightest this year

There are sports stars and entertainers who saw us through the tough times this year. Patience Bambalele, Karabo Ledwaba and Masego Seemela looked at ...
Entertainment
5 months ago

The renowned producer will compose and produce five songs for the film.
S Mag
5 months ago

The international actress has been serving blazing hot yet stylish looks on the socials.
S Mag
8 months ago

Thuso's perfomance as Cora in 'The Underground Railraoad' has gained the SA star critical acclaim in Hollywood.
Entertainment
8 months ago
Next Article