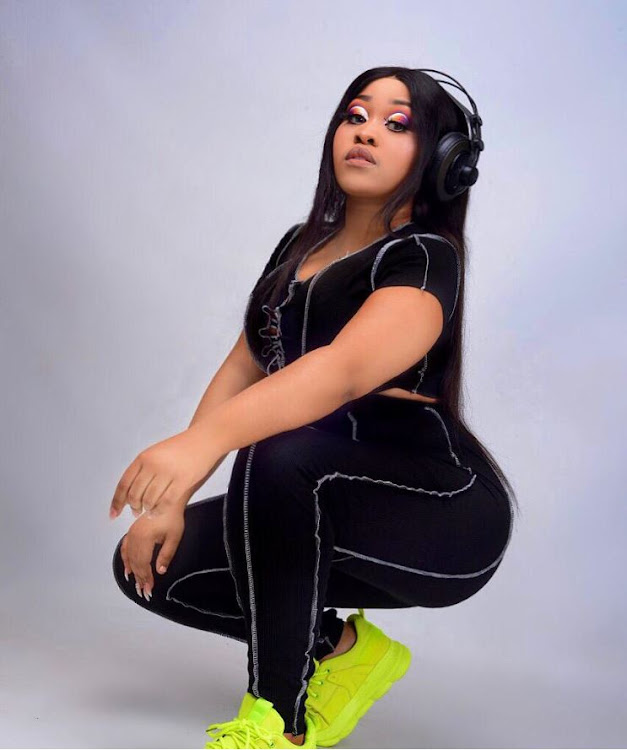 Ukhozi FM's summer song of the year winner DJ Hlo is a rising star and she believes she won’t be blocked from shining.

Born Hlosiwe Mthalane, Hlo has become the much-talked about DJ after her song Isibani featuring DJ Manzo and Siboniso received 214,966 votes, surpassing some of SA’s popular songs such as Zakes Bantwini's Osama and DJ Maphorisa's Izolo to take Ukhozi FM's title for the song to usher in the new year.

The song played at midnight on New Year's Eve is a highly contested terrain with SABC radio stations. The competition is known to be the stiffest at Durban-based Ukhozi FM, where the summer song of the year is held in high esteem by the station's listeners, who vote for the winning song.

The Durban-born DJ and musician tells S Mag that her winning was not by chance as she put in the work to win the title.

“Things have been hectic yet exciting… being the first female DJ to win the song of the year is still mind-blowing to me but I owe it all to the people who love my song enough that they voted for it to be number one,” says the enthusiastic musician.

“I didn’t just win song of the year. I’ve been campaigning, asking people to vote for my song to be in the top 10 of Ukhozi FM. I visited taxi ranks asking for votes and when I performed at gigs, I asked for airtime from the people who booked me rather than being paid. That way I could continue campaigning for my song to win – and after all of that, I got the support that I was asking for.

“I released the song in October and it was played on most radio stations and music television channels. It even featured in the top five of countdowns. It’s hard to believe that people don’t know me because I have been in the industry since early 2020 with my previous singles featuring in the top 10 of Ukhozi FM.” 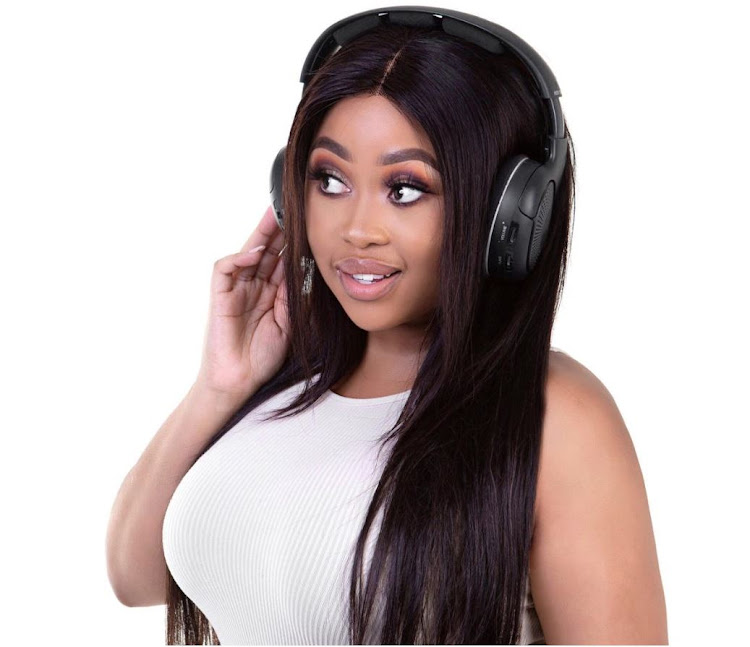 While there is much criticism surrounding her winning song of the year, the 24-year-old says that even though the song is about “love and light” and positivity, she was not fazed by the amount of backlash she’s received on social media.

“I feel like it’s their freedom of speech and they are entitled to it. People can say whatever they want to say but in the same breath, I am receiving positive support from the masses,” she says.

Hlo is a qualified industrial psychologist and after completing her studies, she knew a life behind the decks and creating music was her true calling.

“You could say I went to the University of KwaZulu-Natal to study industrial psychology and management so that I have something to fall back on should my career in music not work out.

“Right after I obtained my degree in 2019, the idea of a corporate job wasn’t appealing to me hence I decided to go for music. With music I get to express who I am. I love taking risks and living my true authentic self. I don’t want to be boxed for the rest of my life… I love being a creative,” she says.

Although she chose to study first before pursuing her music career, the last born of four siblings adds that her parents were supportive when she took the decision to ditch being in the corporate world.

How amapiano became the saving grace across many a race.
S Mag
1 month ago

“They knew that at least I have an educational background, so they were supportive of me pursuing my passion. They, however, were so worried since the backlash on social media over the song of the year accolade but I told them I was okay… I guess this is what they need to get used to now that I am known in the industry.”

The aspiring DJ looks up to SA’s greatest icons from the likes of Brenda Fassie and Lebo Mathosa who to her were female legends that were able to strive and become successful in such a male-dominated industry.

“Since I was young, I’ve always loved the idea of being in the spotlight. I remember participating in beauty pageants. I always wanted to be seen. So, the spotlight isn’t something I am afraid of. I am also looking forward to learning and growing in the industry.

“I am also a businesswoman, I own a hair beauty salon. So, I plan to use this title to also grow in the business sector as well,” she says.

To thank her fans and followers, Hlo plans to release an EP in a few weeks that she hopes will feature Makhadzi who was also on Ukhozi FM’s top 10.

“I am all about female empowerment and girl power hence I believe a song with Makhadzi will help show people that women can come together and both shine.”

The veteran broadcaster believes her online yoga classes can help people who are suffering with depression.
S Mag
2 weeks ago