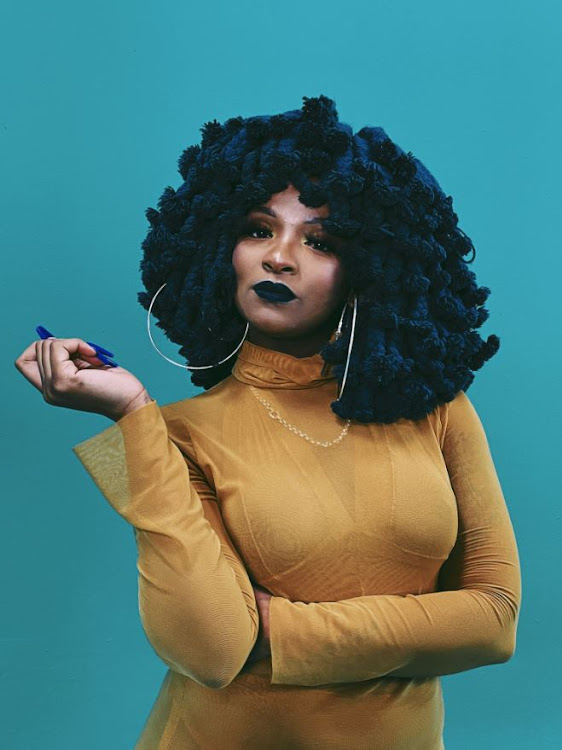 Known for owning her sexuality, Moonchild told S Mag that it was time that women stopped being ashamed of casual sex, but rather use it to empower themselves and embrace their sexual desires.

“I really don’t care about the stigma attached to one night stands. I think people need to do whatever they want with their bodies, as long as they're responsible about it,” she says.

“I feel that sex empowers you. I always say to women that sex is not only for men but for both genders – it’s for all of us, it just depends what kind of relationship it is.”

Moonchild also urges people to explore their sexual options no matter the number of partners they have been with.

The reality TV star commented on her own sexuality, stating that when she was single, she always made sure to have a backup sex partner. 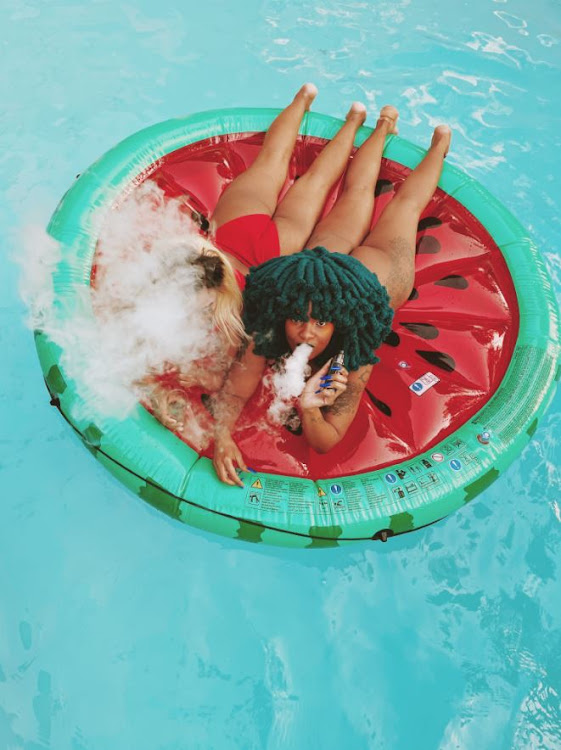 “I have to juggle between sexual partners when I am single because they isn't much loyalty when it comes to people you hook up with," Moonchild says.

"I always leave room for plans to change when it comes to the options I have because at the moment, all I am worried about is reliable good sex – and there’s nothing wrong with that!” she says.

Moonchild added that the reason she chose to feature Sir Trill on her new song was based on him being one of the best vocalists in the amapaino scene at the moment.

“Not only am I a fan of his music but I felt his voice would be perfect for this song. I love his hustle story and how hungry he is in terms of making music… I mean, his songs are on high rotation on radio, so why not have him on the song?," Moonchild says.

“I just want people to December to this song and not be ashamed to be taken by the moment.”

How amapiano became the saving grace across many a race.
S Mag
1 month ago