Singer has dropped new single titled 'Who You Are' 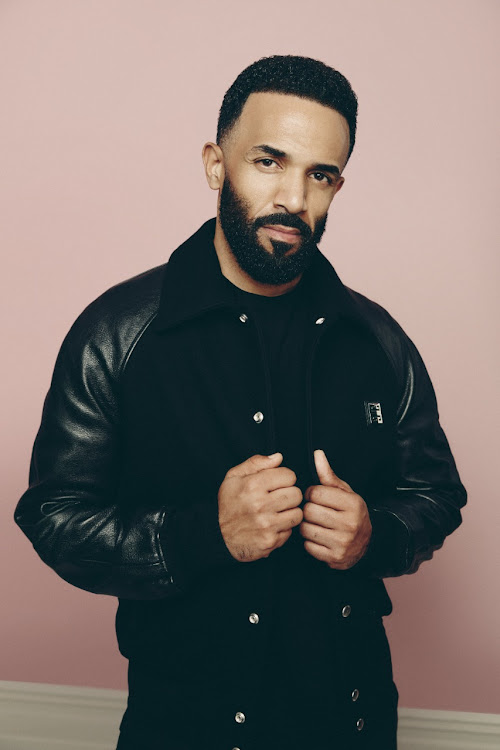 Grammy-nominated singer Craig David is back in the music scene with a new banger titled Who You Are featuring UK artist MNEK.

Marking 22 years since his first album in 1999, the legendary artist who has been away from the spotlight in recent years will be dropping his much-awaited album next year, something he described as a “full-circle moment”.

With the need to bring healing at the forefront of his mind when he started working on the album late last year, David used lockdown to spark his musical creativity.

"This was a time where I was just able to create music and there was no 'is it going to land on the radio or what playlist did it get on Spotify or have you got the TV you need'. I felt like that kid again,” he remarks.

With authenticity and intention front and centre of his new music, the renowned UK artist aims to give people a “musical healing” without preaching or trying to tell them what to do.

Why have you decided to come back to the music scene?

It’s funny because what I’ve realised is that even though the spotlight was in and around that 1999 to 2003 period was shining heavily in SA, a lot of the time back in the UK it felt like I was recording and releasing music. But I do realise that in the minds of South Africans I’ve been away, but in all essence, I have been recording and releasing music during the years.

What have you been doing in the time you’ve been away from the spotlight?

I had four albums since then that took me around the world in various different ways. I spent a lot of time in the UK, France, Germany and Scandinavia. I was then in America (Miami) for five years,  this is where I had a show called TS5. I did DJ performance element of my previous live shows at pool parties, which were totally amazing. 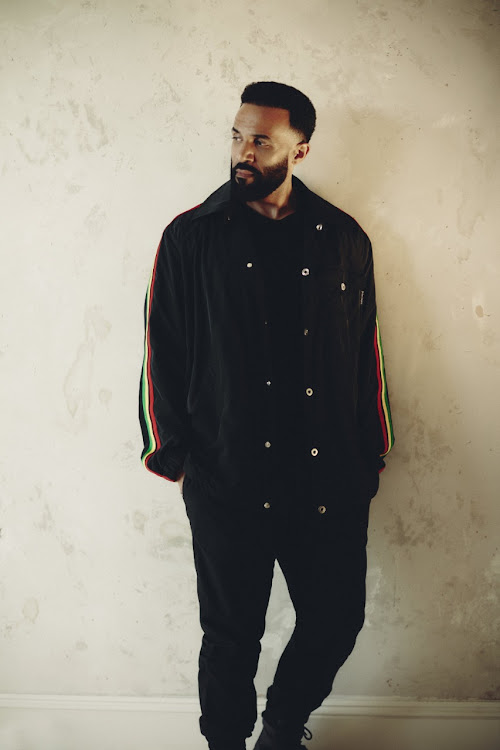 What was the inspiration behind your new song Who You Are?

Self-love is something I feel we all need right now. I want people to take away the message that they are perfect and unique just as they are. There tends to be a notion for people to look a certain way in order to be considered as beautiful but I believe who you are is just as perfect.

Why is the idea of making music with intention so important to you?

I'm very real in terms of what am I saying with my music. I've got a platform that all of these albums have given me to say something but what is it? Or are you just going to waste the opportunity?

Hence the new music – which includes party starters such as the Toddla T-produced Back 2 Basics and My Heart's Been Waiting For You, alongside old school R&B mid-pacers such as Meant To Be – comes with a sense of hope attached.

What do you hope people take away from your new sound?

I want to raise people's vibrations. I want to give people a “musical healing” without preaching or trying to tell people what to do. The best historical example I can give is Show Me Love by Robin S. It's an anthemic, hands-in-the-air type of song, everyone knows it. But the lyric is talking about not wanting any nonsense, of wanting real love. So it's got a really strong message hidden inside this dance anthem.

Nod is boost for amapiano.
S Mag
9 months ago
Next Article